The Philly suburbs played a strong role in the Democrats’ House-winning blue wavelet across the nation — and there were a few other surprises in local contests. Here’s our election results breakdown. 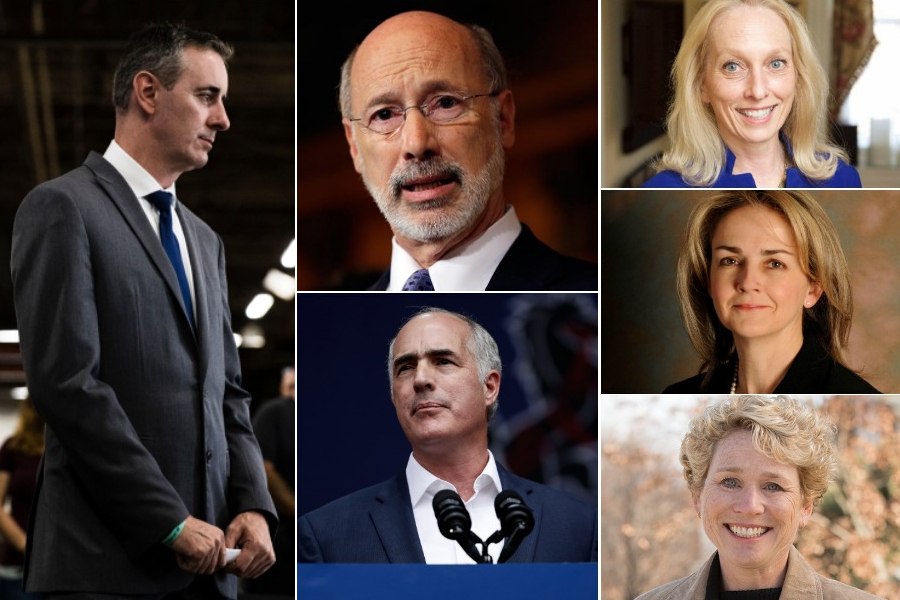 Across the nation, the 2018 midterm election brought a mix of surprises, upsets, first-time wins and, if not a blue wave as Democrats had hoped, at least a blue wavelet that won them control of the U.S. House (thanks in part to some wins near Philly).

Roughly 54 percent of registered voters statewide showed up at the polls on Tuesday, a notable increase over Pennsylvania’s 43 percent turnout for the 2014 midterm election, according to unofficial numbers reported by The Morning Call. For comparison, voter turnout reached 70 percent across the state for the 2016 presidential election.

Here are the unofficial result breakdowns from the 2018 midterm election, with 99.33 percent of precincts reporting statewide and 97.52 percent reporting in Philadelphia.

In Philly, Wolf secured about 87 percent of the vote, while Wagner won over nearly 12 percent. Glover and Krawchuk each received less than .5 percent.

In Philly, Casey won with nearly 87 percent of the vote, while Barletta secured about 12 percent. Gale received just over .5 percent, while Kerns received exactly 5 percent.

As mentioned, Republican U.S. Rep. Brian Fitzpatrick held onto his seat, with roughly 51 percent of the vote. Democratic challenger Scott Wallace received just over 48 percent. Even amid seemingly stronger-than-ever backlash against Donald Trump (resentment that spurred Democratic victories in every other Philly suburb), voters in the purple suburban district found something dependable in a Republican candidate who distanced himself from the president and fostered a reputation as moderate representative. And that says something.

As expected, incumbent Democratic Rep. Dwight Evans held onto his seat with a whopping 93 percent of the vote, while Republican candidate Bryan Leib took just over 6 percent.

Democrat Susan Wild won with about 54 percent of the vote, while Republican challenger Marty Northstein took just under 43 percent.

Philadelphians voted to allow the city to borrow $181 million to be spent for capital purposes, including mostly infrastructure projects — transit, streets and sanitation, municipal buildings, parks, recreation and museums, and economic and community development. Residents have voted “yes” to similar ballot questions throughout the last decade, according to Philly.com, which reported that the collective answer will add to the city’s current $5.5 billion debt tab.