ThinkFest Preview: The View From the Front Lines of Philadelphia’s Opioid Crisis

Maria Quiñones-Sánchez, Mike Newall and Nydia Han are set to discuss the overdose epidemic's painful grip on the city — and how we can combat it — at our annual ThinkFest event this month. 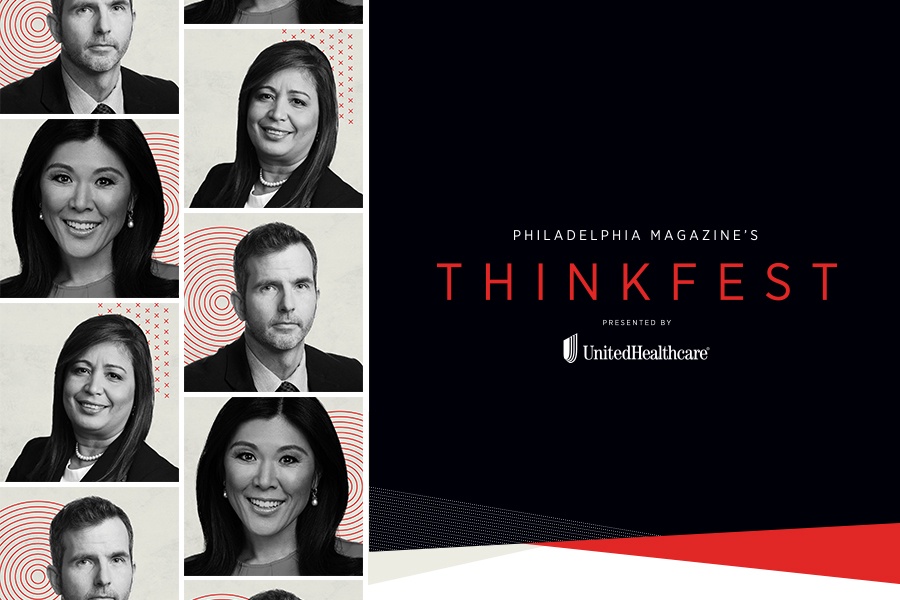 Earlier this fall, Mayor Jim Kenney signed an executive order declaring an opioid disaster in Kensington, where the overdose crisis has festered, developing into nationally scrutinized proof of how drastically addiction can plague underserved communities.

Citywide, Philadelphia has seen at least 500 overdose deaths this year. In Kensington, where officials recently launched a large-scale cleanup in communities affected by the epidemic, the homeless population has more than doubled in the past year, from roughly 271 people around this time last to 703 people as of mid-September.

The overdose crisis is one of the most pressing, demanding issues of our time. This month at ThinkFest 2018, City Councilwoman Maria Quiñones-Sánchez, who represents a large chunk of Kensington, will join Inquirer columnist Mike Newall and 6ABC’s Nydia Han to discuss their efforts to expose and combat the citywide and national epidemic. It’s part of our annual daylong event on November 15th, when more than a dozen influencers will gather at the Annenberg Center for Performing Arts on Penn’s campus to discuss the issues and ideas that make our city move.

Newall, whom Philadelphia magazine profiled earlier this year, lost an older brother to a heroin overdose two decades ago. He’s embedded himself in struggling communities in Philadelphia and written some of the most poignant, honest, and deliberate accounts of the city’s epidemic.

Newall, Quiñones-Sánchez, and Han will discuss their experiences with the overdose crisis, as well as possible solutions to the city’s festering problem. They and other speakers, including North Philly rapper Meek Mill and Sixers co-owner Michael Rubin, will lead Philadelphia magazine’s thought-provoking ThinkFest 2018 event.

Check out the full event lineup here and get your tickets for ThinkFest 2018 before it sells out.