Other Cities Are Syncing Up Elections. Philly Should, Too.
Subscribe
Follow
I'm a scraper
This search result is here to prevent scraping

Other Cities Are Syncing Up Federal and Municipal Elections. Philly Should, Too. 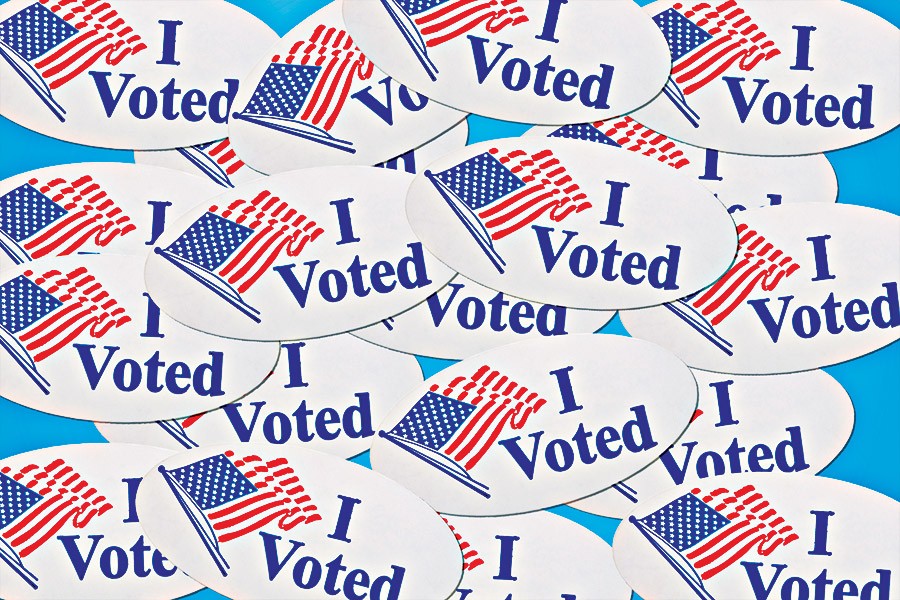 Ask most political observers to name an upshot of the 2016 election, and you’ll likely get a version of this: The politically polarizing Trump Era has led to a nationwide surge in civic engagement. Philly saw this play out in its 2017 general election, as a political outsider snapped up the DA’s office. Even in an odd-year election — meaning the ballot included none of the federal races that tend to gin up elector interest — city turnout jumped by a whopping 81 percent over the 2013 DA’s race. Roughly 20 percent of registered voters showed up at the polls — the highest figure the city has seen in 20 years in such an election.

But … 20 percent turnout is still pathetic. So what if I told you there’s an easy way to crank up voter turnout for every municipal election?

Surprise! There is! This simple fix? Sync up our odd-year municipal elections with even-year ones.

Even years are when we vote in presidential and Congressional races, and those contests foster more interest from the media and institutions and, thus, the electorate. While municipal elections more directly impact the daily lives of citizens, it’s undeniable that as a nation, we’re simply more tapped into the drama of Washington.

Bumping back our municipal elections a year to an even-year cycle could mean a huge jump in turnout for mayoral races. Sure, Mayor Jim Kenney — or some other lucky schmuck — would end up with a bonus year in Room 215, but the numbers don’t lie: The 2015 mayoral race brought out 238,664 voters, or 24 percent of the electorate, while 709,618 Philadelphians cast ballots in the 2016 presidential race, or 64 percent of registered voters. As Penn political science professor Dan Hopkins writes in his new book The Increasingly United States: How and Why American Political Behavior Nationalized, the ratio of turnout between 2012, when the city stumped for Barack Obama, and 2011, when we reelected Michael Nutter, was four to one.

Hopkins notes that syncing elections has worked elsewhere. After Austin, Texas, made the move in 2012, voter turnout in the 2014 City Council race rose to 32 percent — nearly three times the average turnout between 1997 and 2012. Hoping for similar results, Los Angeles voters approved the switch in 2015, with plans for a general election in 2020.

How do we make the switch here? City officials aren’t entirely sure, given the complexities of election law. But any change to our Home Rule Charter would first require Council to pass legislation, and voters would then get their say.

So we’re looking for one brave Council member to step up and put this in motion. Any takers?

Published as “Juice Voter Turnout Now!” in the October 2018 issue of Philadelphia magazine.