Hooray! Philly Is Finally Getting Its Long-Delayed Board Game Cafe 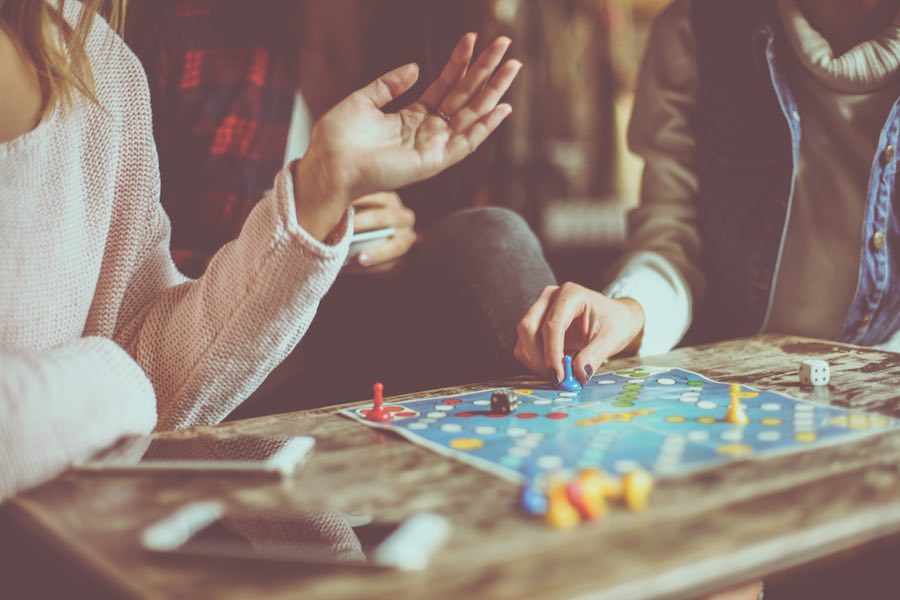 I don’t know about you, but I love board games. Not virtual board games that you play on your iPad. Hate those. I’m talking about actual, physical board games that you take out of a box and stick on a table. So when, back in January, I heard that Philadelphia was getting a board game bar and cafe called Thirsty Dice and that it would be opening in the spring — meaning months ago — I was super psyched. But here it is officially fall, and I’m still waiting for Thirsty Dice to open.

“All of the stories that you hear about the difficulty of getting a liquor license in Philadelphia — that stuff is certainly true,” says Thirsty Dice owner and La Salle grad Matt Hendricks in explaining one of the many reasons for the many delays. But Hendricks says that he’s almost ready to open Thirsty Dice, and he’s set October 19th as the opening date. 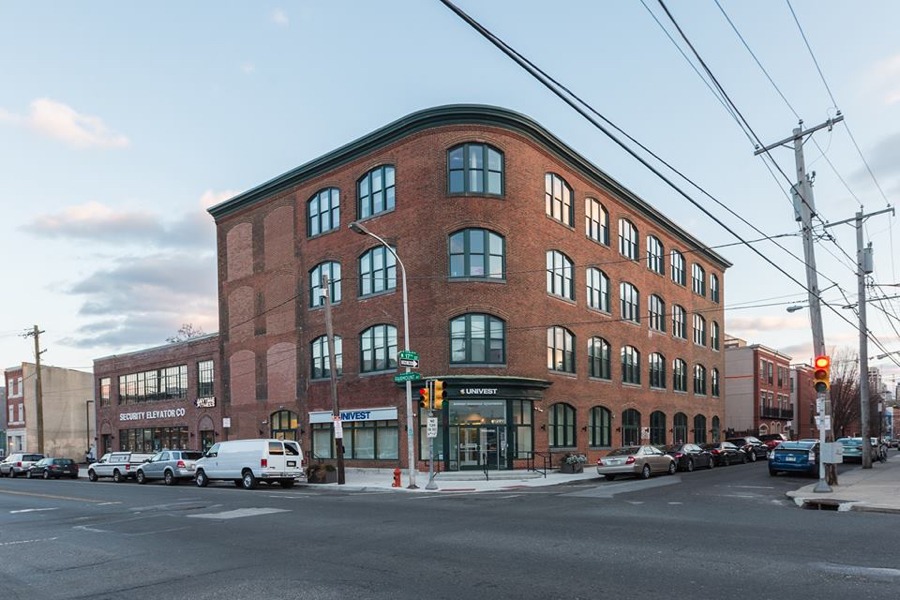 Once Thirsty Dice opens in this building at 1642 Fairmount Avenue, the 2,700 square foot space will house 800 board games, plenty of tables to play them on, and a bar and cafe setup.

Hendricks tells Philly Mag that he got the idea for Thirsty Dice about seven years ago, when he and his wife were in Toronto and popped into Snakes and Lattes, a board game cafe. They expected to just grab a cup of coffee but then wound up staying for hours.

At Thirsty Dice, customers will pay $7 each to access the board game library for as long as they want. If you don’t have a clue what you want to play, the staff will make suggestions, explain the rules to you once you’ve made a selection, and they’ll even referee when there’s a dispute. Who says I can’t use an abbreviation in Scrabble?!

Though Thirsty Dice will have a bar, Hendricks says that it’s going to be a family friendly environment and that he expects more of a family vibe during the day, especially on weekends, and maybe more of an adult, Cards Against Humanity, Manhattan-drinking vibe in the evenings.

Of course, all of that’s once Thirsty Dice actually, you know, opens, and we’ve been hearing about this for a long time. I congratulated Hendricks on finally getting a real opening date on the calendar and told him I’d see him there that day.