Fred Kirschbaum, a white male, has filed a reverse discrimination lawsuit against the utility company. 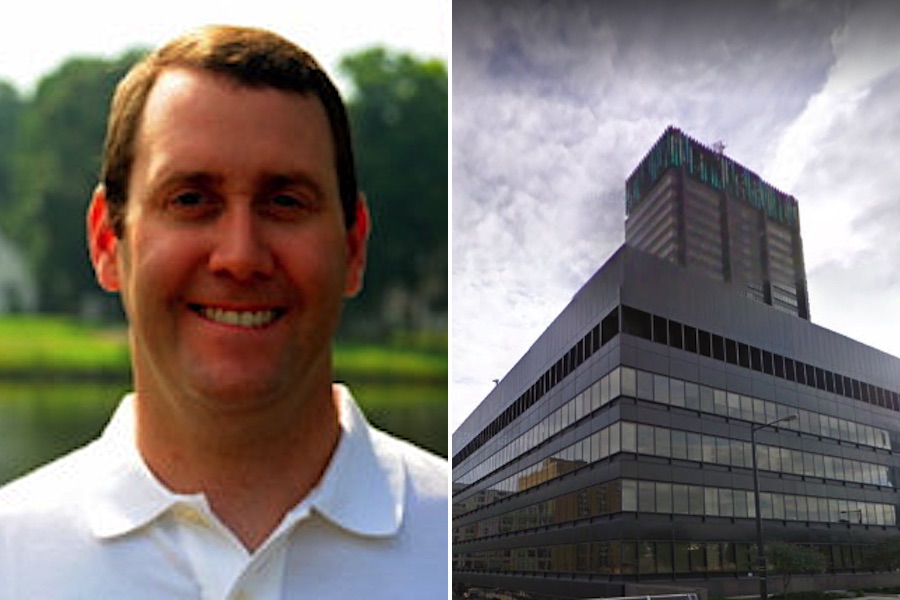 Recently, there have been a number of prominent reverse discrimination lawsuits against companies like Google and YouTube. There was even one filed by former City of Philadelphia CIO Charlie Brennan against Mayor Jim Kenney and City Hall earlier this year. And now, a former PECO executive has filed a reverse discrimination lawsuit against the powerful energy company.

Fred Kirschbaum, a 48-year-old Chester Springs resident, filed his reverse discrimination lawsuit against PECO in federal court late last week. In it, he alleges that PECO routinely discriminates against white men, of which he is one.

Kirschbaum says he was hired by PECO in 2005 and worked there as a senior recruiter in the human resources department, attaining positive performance reviews. The lawsuit claims he was “extremely successful” in his job, filling over 170 openings at PECO each year and maintaining a 95-percent retention rate during the first year of employment for employees he recruited.

But then, claims the suit, things started to go downhill around January 2016. That’s when PECO implemented its “Accelerated Workforce Diversification” program, with a goal to increase the diversity of PECO’s workforce by seven percent between 2016 and 2020.

The lawsuit says that the only way to reach the required goal under AWD was to ensure that 70 percent of all new hires were diverse — a term that the suit defines as anybody who is not a white male — and to get rid of some of the white men who were employed by PECO at the time.

Kirschbaum claims he was required to produce reports known as “Diversity Reports” that listed the race and ethnicity of all of his recruitment candidates. He alleges that higher-ups at PECO would review these reports and make final hiring decisions based on them. The suit goes on to claim that PECO officials reprimanded him when he hired more than two white men and that he was instructed to hire less qualified candidates, just because they weren’t white men.

According to the lawsuit, Kirschbaum objected to these policies and procedures, which the suit describes as “blatantly discriminatory,” and told PECO that he would continue to hire the most qualified candidate, regardless of their race, ethnicity, or sex.

In response, claims the suit, PECO retaliated against Kirschbaum, first by putting him on probation and later firing him. He was replaced by a black woman. The suit maintains that Kirschbaum was terminated both because he is a white male and also because of his opposition to PECO’s hiring practices.

Kirschbaum’s reverse discrimination lawsuit seeks unspecified damages. PECO, which does not typically comment on pending litigation, did not immediately respond to a request for one on this story.