Mark your calendars: The Queen of Soul-themed event, which is part of the neighborhood's annual N2N festival, features a lineup of local and national artists. 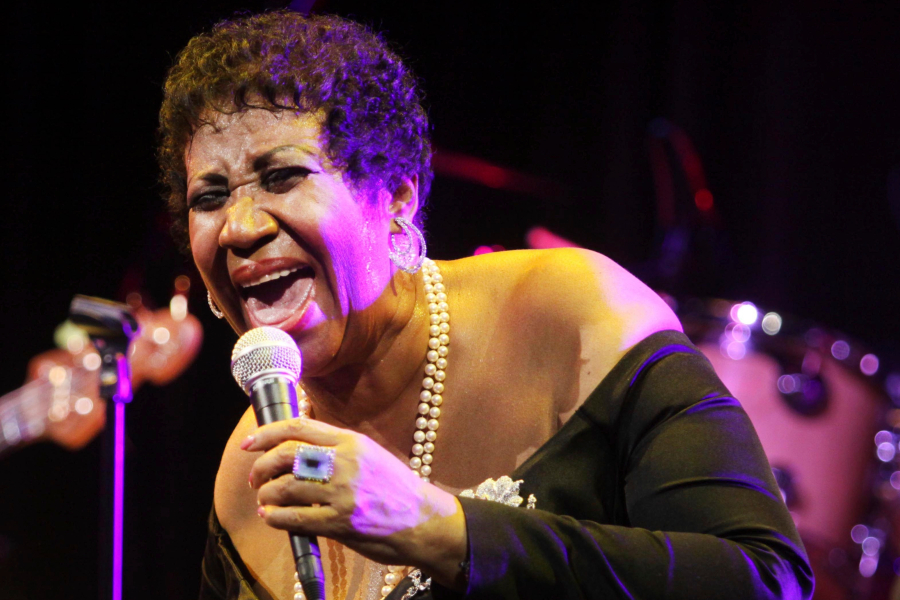 West Philadelphia wants to show the Queen of Soul a little R-E-S-P-E-C-T.

The community’s annual Neighborhood-to-Neighborhood (N2N) festival at 50th Street and Baltimore Avenue on September 8th will feature a massive, daylong Aretha Franklin tribute, less than a month after the legendary singer died of pancreatic cancer at the age of 76.

Each artist will perform their own hits — and cover some of Franklin’s, of course. Philly radio personality Patty Jackson of WDAS and standup-comedian Skeet Carter will cohost the festival.

Please join us for the 2018 N2N festival. Recording artists Kathy Sledge, Monica, Kelly Price, Keke Wyatt, Jean Carne and Kindred the Family Soul will each perform hits of their own and cover some of Aretha’s to celebrate and honor the Queen of Soul! pic.twitter.com/r4AElxaBg0

Plus, look out for entertainment manager and Philadelphia fixture Charles “Charlie Mack” Alston (who is set to accept the festival’s Lifeguard of Duty award), as well as “Survivor” winner Wendell Holland II.

Organizers say 5,000 people are expected to attend the Aretha Franklin tribute and N2N festival, which, now in its 23rd year, was created by State Senator Anthony Hardy Williams in 1989 — a year after he first joined the state legislature as representative for the 191st District. For the last three years, the 1992-established nonprofit Black Women in Sport Foundation has partnered with Williams to host the festival.

In addition to the Aretha Franklin tribute, the festival will also feature a kid zone with prizes, games, and activities like face painting, as well as food and merchandise vendors and free community health and wellness resource tents.

The festival will run between noon and 8 p.m. on September 8th. Performances begin at 1 p.m. The event is completely free — you can register here for more information.