Morris Day and the Time and Sheila E. will also peform at this year’s N2N Festival. 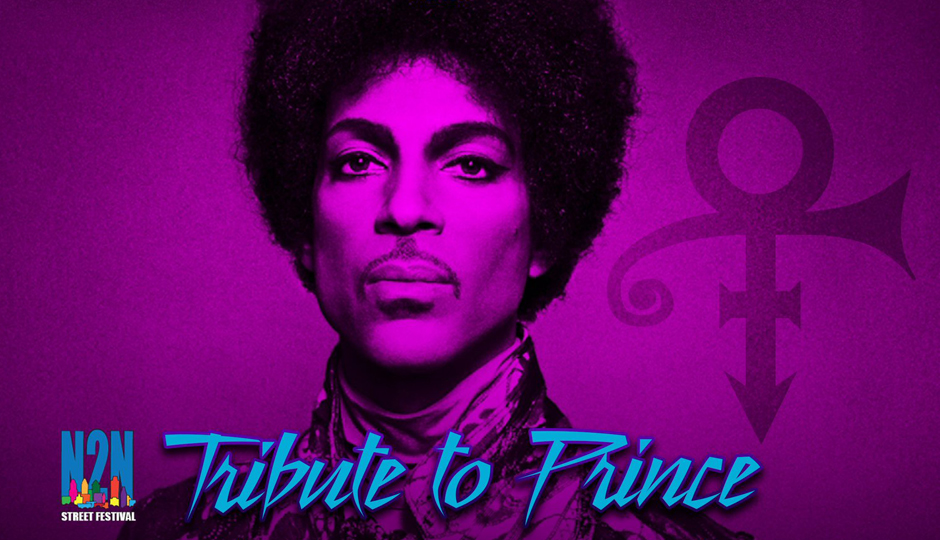 I count myself lucky considering the fact that I was #Blessed to be able to witness the guitar-shredding, soul and funk-ified sound of Prince live and in concert on two separate occasions – neither time in this state, to boot.

A virtuoso in the truest sense, the Purple One’s sudden overdose death in 2016 – a year in which there were many – has left a chasm in the pop music landscape, but his memory shines on through the delightfully raunchy and undeniably entrancing tunes he crafted throughout the decades. With that spirit in mind, the 22nd annual Neighborhood to Neighborhood (N2N) Festival is serving up a tribute concert to Prince with some of his old friends in West Philly on September 16.

We are so excited to announce our 2017 lineup with headliners opening and closing the show! #N2Nfestival #atributetoprince #n2n2017 pic.twitter.com/1W1u86EG0Y

Philadelphia’s own Questlove and PnB Rock add some local flavor to the bill that also includes Prince disciples Sheila E. and Morris Day, who along with his band, the Time, you may remember as the antagonists from Purple Rain:

The street festival is free – but you still have to RSVP to attend, which you can do here. A “family-friendly” event, N2N Festival will also feature food and merchandise vendors as well as activities for kids in addition to the music. Here’s the schedule lineup for the show up at 50th and Baltimore: 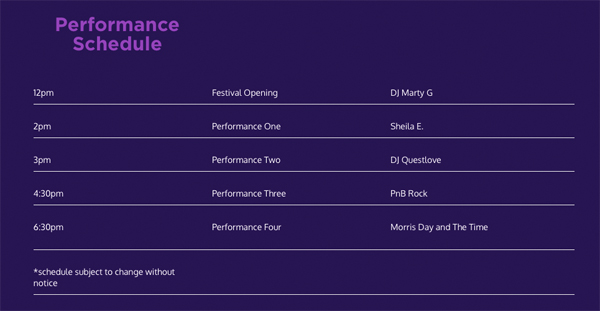