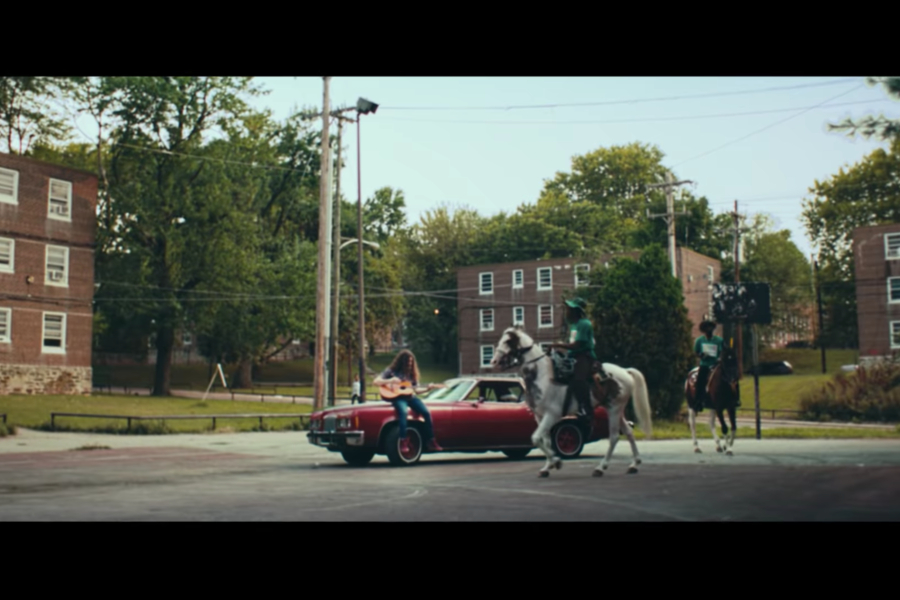 If you haven’t seen the new music video for Kurt Vile’s “Loading Zones,” then you’re missing out. Do yourself a favor and give it a watch now.

There’s a lot (like, a lot) of Philadelphia references in the video (it was filmed in the city, of course), but our favorite element is probably Vile’s uncanny ability to park for free, as the lyrics state:

The entire four-minute video (directed by cinematographer Drew Saracco) revolves around the Philly-native musician’s ability to evade the Philadelphia Parking Authority — or, more accurately, the Other Philadelphia Parking Authority (OPPA), as the officials’ cars and uniforms read. That being said, Vile’s rebellion is pretty inspiring for those of us who aren’t always law-abiding when it comes to pesky parking rules. (Has anyone ever not gotten a ticket?)

New single loading zones out now! KV and the Violators are back: this cut masterfully engineered and mixed by Peter Katis. “One stop shop life for the quick fix before you get a ticket: that’s the way I live my life. Check out the full vid directed by Drew Saracco here!: pic.twitter.com/qXRxDwvZ0J

Feel free to take notes as you watch Vile dodge the officious parking cops, who are played by Matt Korvette of Allentown band Pissed Jeans and actor Kevin Corrigan. And keep an eye out for what’s probably the best scene — when Corrigan throws a half-eaten hoagie at Vile’s car as he drives away. Plus, look out for shots of Yards Brewing Company, urban cowboys, Smith Memorial Arch, and FDR Skatepark.

“Loading Zones” is Vile’s first solo single since 2015 (after his much-loved collab with Australian singer Courtney Barnett in 2015) — so fans have a lot to be happy about. No word yet on whether a new album is on the way, though Vile’s longtime label, Matador Records, has teased the possibility in the form of some faux-political lawn signs.