If successful, the acquisition would be the latest step in Jeff Bezos’s move toward brick-and-mortar holdings aimed at an upscale audience. 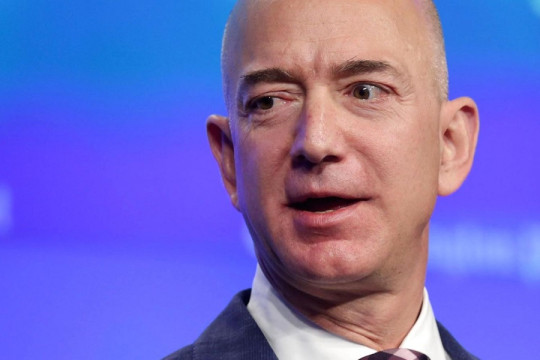 Landmark Theaters has 52 locations in 27 markets across the country, including the Ritz East, Ritz Five, and Ritz at the Bourse in Philly, which show independent, foreign, and limited-release films. If successful, the acquisition would be the latest step in Jeff Bezos’s move toward brick-and-mortar holdings aimed at an upscale audience. Last summer, the e-commerce giant bought Whole Foods for $13.7 billion.

Speaking with the Inquirer, Wharton professor Barbara Kahn spoke to the power of niche and upscale physical businesses in an era where most everything is available for purchase online.

“When you’re going to go into physical retail, it makes sense to get that elite aesthetic because the rest of the stuff you can buy online,” she told the newspaper. “The special, high-end stuff: That’s when the physical place matters.”

There’s a 70-year-old antitrust settlement in place that could halt the move: Film studios have previously been barred from getting into the theater business, Bloomberg reported. Amazon spent around $4.5 billion on original programming last year, according to Recode. The settlement stems from a 1940s Supreme Court case that ended the old Hollywood practice of film studios owning the theaters that showed their flicks.

However, there has been discussion of challenging the decree, part of a wide effort by the Justice Department to review antitrust laws.

“It’s very possible that the Paramount decree gets overturned,” David Miller, an analyst with Imperial Capital LLC, told Bloomberg. “It will be interesting to see if Amazon could be the first to test the new rules.”