The network has issued an apology — but some say the excuse just angered them more. 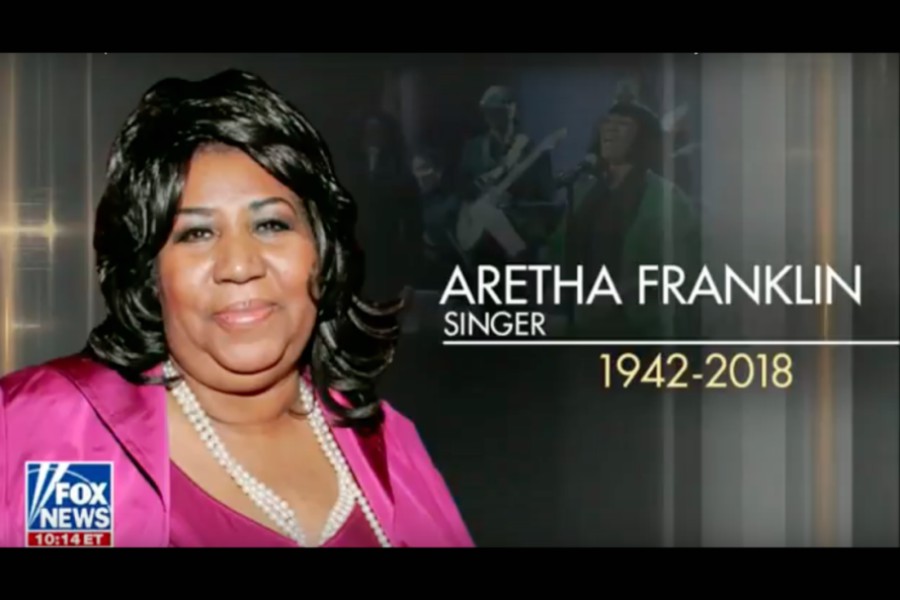 I’m not sure what your Thursday entailed, but mine involved listening to Aretha Franklin songs on repeat while I worked in the office and read a few stunning tributes to the “Queen of Soul,” who had died of pancreatic cancer at the age of 76.

Obituaries chronicled her life of both public success and private hardship and her career as one of the greatest gospel, jazz, blues, R&B and pop singers to grace the world, often while touching on her impact on the civil rights movement and feminism.

And then there was Fox News, which used a photo of Philadelphia-native singer Patti LaBelle in its eulogy.

Umm, is that Patti LaBelle in the corner? pic.twitter.com/PmUPpgc0zb

It wasn’t exactly, shall we say, respectful.

The network has since issued an apology about its mistake — though it’s done little to ease frustration.

Then Santostefano continued: “Our intention was to honor the icon using a secondary image of her performing with Patti LaBelle in the full screen graphic, but the image of Ms. Franklin was obscured in that process, which we deeply regret,” she said.

The problem? Some say LaBelle never even performed side-by-side on stage with Franklin during the show captured in the photo — taken during “In Performance at the White House: Women of Soul,” which was hosted by President Barack Obama and First Lady Michelle Obama on March 6th, 2014. A similar photo of LaBelle on that night, captured by an Associated Press photographer, does not include Franklin in the frame.

In fact, LaBelle and Franklin were rumored to be on the outs at the time of the show (and for years) — though both women continually denied this, and LaBelle posted a heartfelt statement after Franklin’s death.

Regardless, some called out Fox’s apology as a poorly crafted excuse. Others just lashed out at the network for making the mistake altogether.

America @FoxNews doesn't know the difference to Aretha Franklin or Patti Labelle. Come on Fox News comparing all black women look a like. This mistake is pathetic. Do you guys know this is 2018 and not 1818?

Fox News commemorated Aretha Franklin this morning with an image of the Queen of Soul smiling combined with another smaller image of Patti LaBelle singing, presumably because they thought LaBelle was Franklin.

The world is now saying farewell
To Aretha, who cast such a spell,
Including the crews
At TV’s Fox News,
Who knew her as Patti LaBelle.