Police Seek Man in Connection With Killing at Jefferson Station

Police say the suspect stabbed and killed a man believed to be homeless on a Jefferson Station platform last week, and should be considered armed and dangerous. 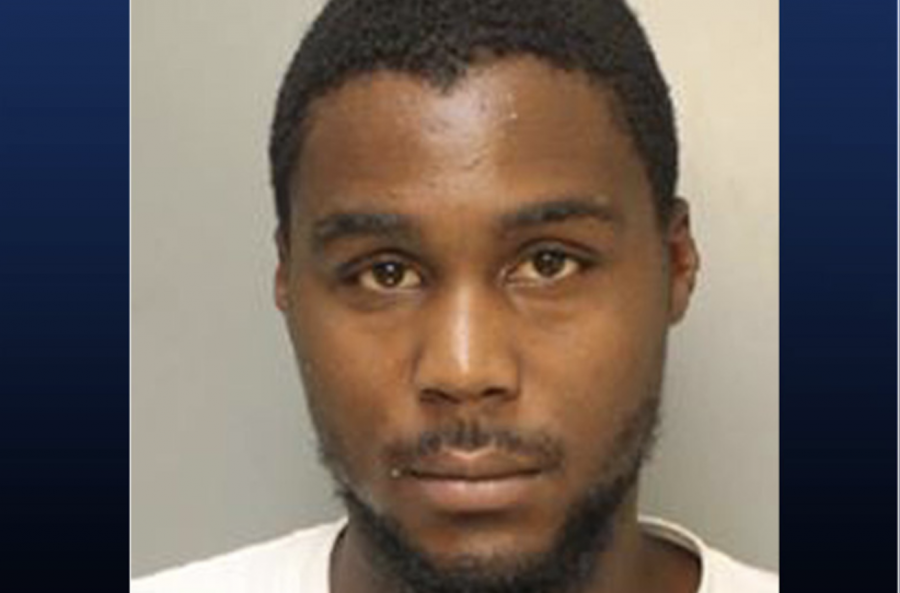 Philadelphia police say 23-year-old Zair Bennet-Warwick stabbed and killed a man believed to be homeless on a Jefferson Station platform last week, and the department is asking for the public’s assistance in bringing him in.

The August 9th stabbing — a “very violent struggle,” as police described it — was caught on surveillance cameras as it unfolded on platform 1B around 3 a.m. The victim was taken to Jefferson Hospital, where he was later pronounced dead. The suspect fled, leaving a trail of blood in his wake.

Bennet-Warwick is said to frequent around transit platforms in the Center City area. He’s described as 6’3″ and around 200 pounds, last seen wearing a white T-shirt, blue jeans, and red sneakers.

Police consider him armed and dangerous.