SEPTA Wants to Know: Who Should Be Its Official Announcer? 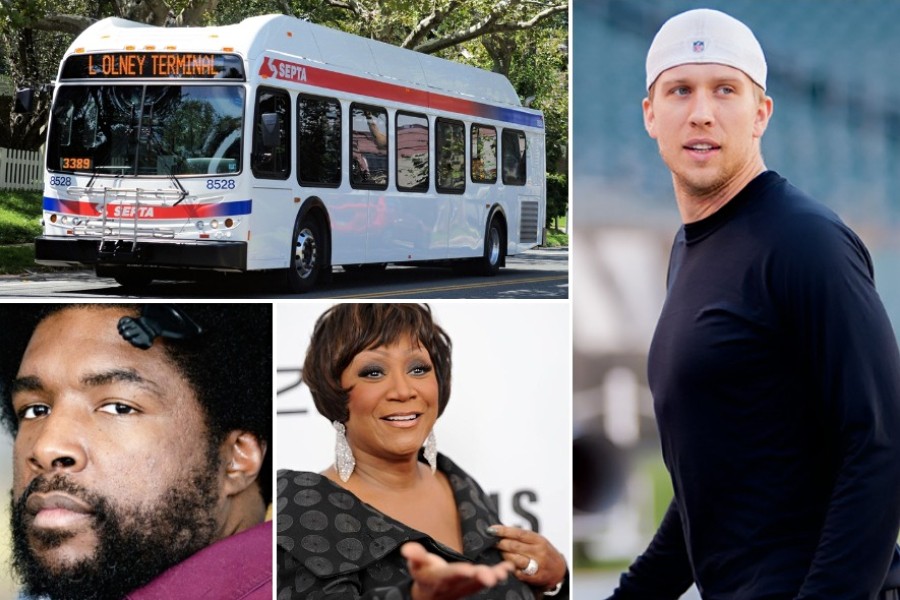 SEPTA wants to know: Which famous Philadelphian’s voice would make you want to take public transit?

The organization is stealing ideas from Vancouver.

Last month, the Canadian city’s public transportation system, Translink, chose a familiar voice as its new periodic announcer: Seth Rogen. The Vancouver-born actor agreed to lend his voice to the transit system — for free. (In fact, he later agreed to voice announcements for Toronto’s public transportation system as well. We’re guessing ridership is going to rise in both cities.)

Now, SEPTA wants to spruce up its services in the same way, and it’s seeking your input. You can vote for your favorite Philly voice on the organization’s website — and if you do so before August 26th, you could win a free September TrailPass.

Keep the ideas coming. To nominate someone, just fill out this form. The transportation agency will pick the 11 “most thoughtful” entries to receive prizes. As mentioned, the grand prize is a September Anywhere TrailPass — but 10 runner-ups will receive SEPTA t-shirts. (Because who doesn’t want a SEPTA T-shirt, right?!)

A warning: If you’re thinking about nominating Phillies left fielder Rhys Hoskins or former-Eagle Connor Barwin, brainstorm some more. Both of them are already announcers for SEPTA (if you’ve never noticed before).

Like Vancouver’s Translink, SEPTA is hoping to recruit a new announcer for free, by the way.

Here are some ideas Twitter has offered so far.

How about Jill Scott, will smith or amber rose