Schools, Stop Removing the Names of Racists From Your Campuses

Last week, Bryn Mawr College became the latest institution to do just that. Here’s what it should have done instead. 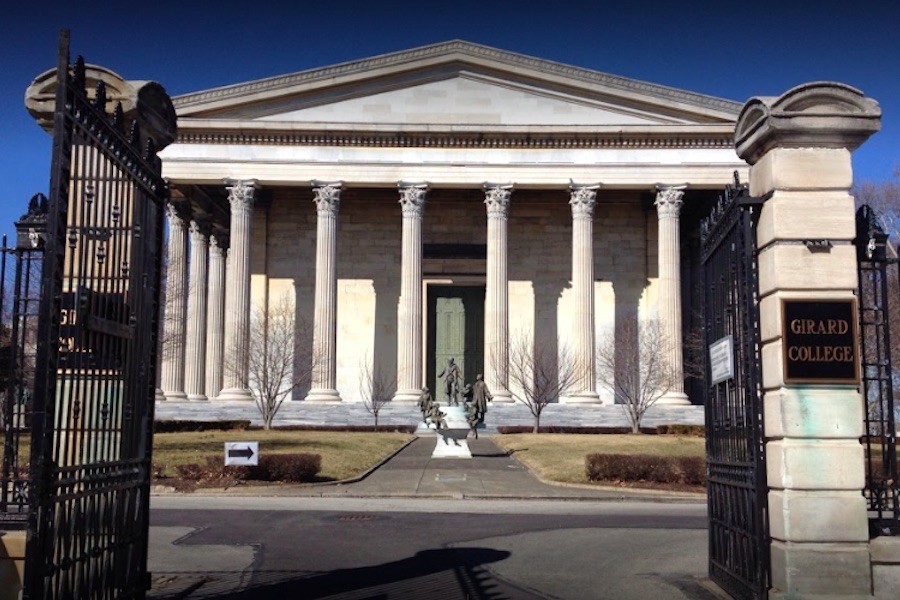 Last week, after Bryn Mawr College decided to rename some of its spaces that were named for one of its founders, a white supremacist, Philly Mag gave me a call to ask what other schools or school buildings in the area should be renamed because of the actions of the people behind those names. And my answer? Not a one.

Instead, I support what I call subtraction by addition. In other words, the deification of those historically racist luminaries will decrease with the increase of historically factual descriptions.

This subtraction by addition should begin with school buildings, because they house the future of America — our children.

Each of the pertinent schools should keep its name as is. But they should have conspicuous signage — above the building’s main entrance, in the lobby, emblazoned on their website — telling the world, the city, and, most important, the students, just who their school namesake really was.

If we look around, it’s not hard at all to find many examples. Here are my top — well, actually my worst — five local school names along with the description that should be there right with them.

Andrew Jackson K-8 School
South Philadelphia
“He enslaved 150 to 200 Black human beings and signed the Indian Removal Act, which led to the slaughter of 30,000 to 50,000 Red human beings and the robbery of up to 25 million acres of their fertile land. P.S. Donald Trump selected Andrew Jackson as his favorite president.”

Francis Scott Key Elementary School
South Philadelphia
“In addition to being a racist district attorney who also enslaved Black human beings, he wrote the racist ‘Star-Spangled Banner.’ The poem’s third stanza glorifies the war-crime murder of Blacks who had escaped United States slavery and gained freedom by enlisting in Britain’s Corps of Colonial Marines during the War of 1812 and the 1814 Battle of Fort McHenry. In addition, he described Blacks as an ‘inferior race of people.’”

Grover Cleveland Mastery Charter School
North Philadelphia
“He signed the Dawes Severalty Act of 1887 that not only legalized the theft of Red peoples’ original (as well as some reservation) land by white people, but also constituted the federal government’s brutally heavy-handed attempt to assimilate Red people into the culture of colonizing white invaders.”

Girard College
Fairmount
“The world’s richest man at the time, he set aside millions of dollars in his final will/codicil, dated 1831, to establish a boarding school — but for ‘poor, white, male orphans’ only. Although the courts later invalidated such blatant racism (and sexism), they did so literally over that rich racist’s dead body.”