The Orange County District Attorney’s Office said that 21-year-old Samuel Woodward, a member of a neo-Nazi group, killed Blaze Bernstein for being gay. 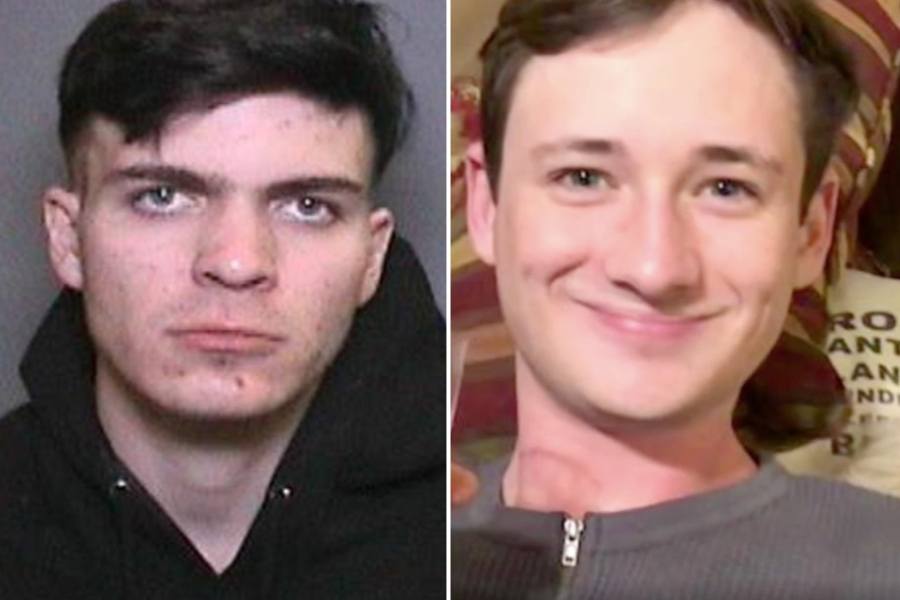 The 21-year-old California resident accused of killing and burying University of Pennsylvania student Blaze Bernstein in a California park in January has been charged with a hate crime.

The Orange County District Attorney’s Office says that Samuel Lincoln Woodword, a member of a neo-Nazi group, killed Bernstein for being gay.

District attorney Tony Rackauckas said his office decided to file a hate crime enhancement against Woodward because of evidence discovered on his cell phone, laptop and social media, which “revealed the dark side of Woodward’s thoughts and intentions.”

Bernstein, a writer and psychology student at Penn, disappeared in January while visiting home in California during winter break. His body was discovered in a shallow grave in a Lake Forest Park, with multiple stab wounds.

According to an affidavit obtained by the Orange County Register, Bernstein and Woodward both attended the Orange County School of the Arts in Santa Ana. Woodward told police that the duo had met up on the night of Bernstein’s murder and that Bernstein had tried to kiss him on the lips while they were sitting in a parked car, per the affidavit.

Another photo of Sam doing the Nazi salute next two other Atomwaffen Division members. pic.twitter.com/UTslL3Vx0C

The Atomwaffen Division is known for sending neo-Nazi fliers to college campuses across the country, including to the University of Pennsylvania in April 2017.

“We live in a world where hate is real and the people that practice it can be hiding in your home in your child’s computer,” Bernstein’s parents said in a statement. “We continue to look towards the future and what we can do to make a difference.”

“We are grateful to the OCDA and OCSD for their continued hard work to bring us closure.”

Woodward has pleaded not guilty to first-degree murder.

Before the sentencing enhancement, Woodward was facing 26 years to life in prison if convicted. He could now face life in prison without the possibility of parole.