Officials said the posters "appear to have been circulated by off-campus groups known to be bent on sowing fear and discord." 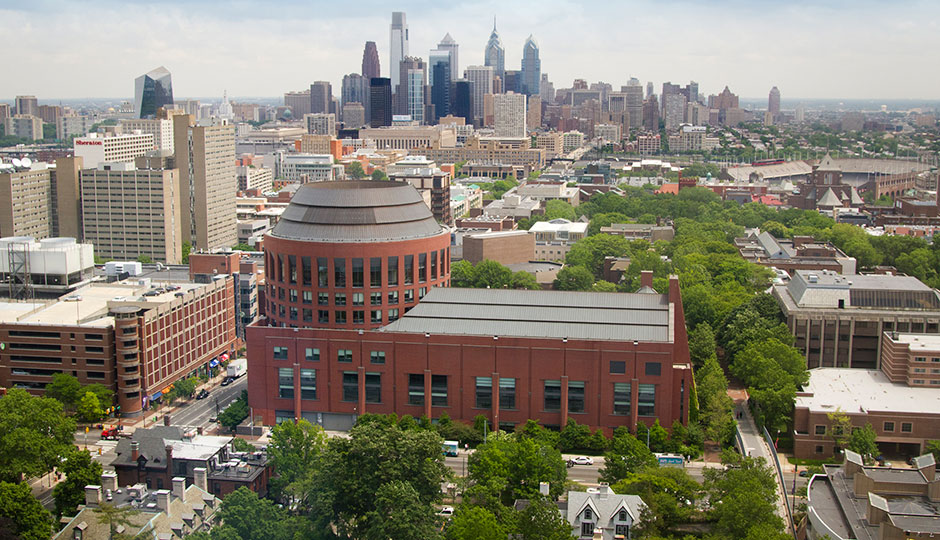 Officials at the University of Pennsylvania have denounced the messages of several neo-Nazi flyers seen littering the school’s campus.

Images of the posters, which read “How is a diploma going to help you in the race war?” and “Join your local Nazis,” spread on social media.

In an email sent to the Penn community yesterday, school officials said the flyers “appear to have been circulated by off-campus groups known to be bent on sowing fear and discord, and targeting campuses within our region and nationwide.”

According to the student-run Daily Pennsylvanian, a Twitter user who regularly posts alt-right and racist propaganda has claimed responsibility for the flyers.

“This past weekend, some neo-Nazi flyers were found posted at several locations in the vicinity of campus. These appear to have been circulated by off-campus groups known to be bent on sowing fear and discord, and targeting campuses within our region and nationwide.

Although the flyers in question are no longer posted, we think it important to take this opportunity to remind the community of our shared conviction that hatred and fear-mongering have no place at Penn.

Our University strives to be a place that is safe and welcoming for all students, faculty and staff. Expressing hate or animus for any group of individuals is vile and reprehensible. We underscore our commitment to a supportive, respectful, diverse and open campus, and we encourage the exercise of free expression rights to counter misguided hate with stronger words of truth and mutual respect. We also encourage anyone who is troubled or in need of support to reach out for help. Please know that Penn stands with you, and any of the offices below can provide you with assistance and guidance.”

In November, Penn officials responded similarly when, shortly after the election, three students at the University of Oklahoma sent disturbing online messages to black freshman at the university.