According to ProPublica, Samuel Woodward is “an avowed neo-Nazi” and member of a violent extremist group. 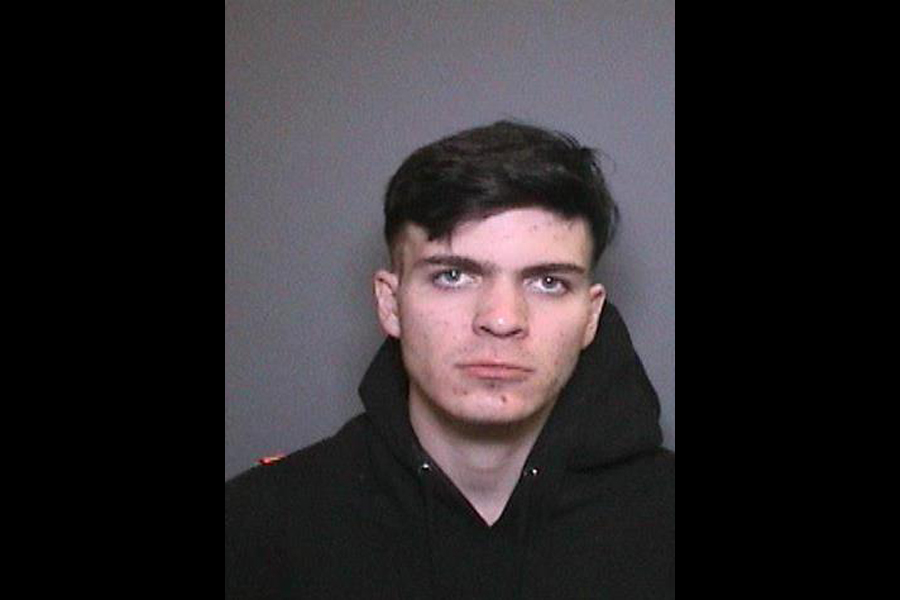 The suspect in the murder of 19-year-old Penn student Blaze Bernstein earlier this month is “an avowed neo-Nazi” belonging to one of the most violent extremist groups in the country, according to a report first published by nonprofit media organization ProPublica.

Twenty-year-old Samuel Woodward remains in custody in California in connection with the January 2nd slaying as Orange County prosecutors seek to determine whether Bernstein’s death was a hate crime. The victim, stabbed 20 times and dumped in a shallow grave, was Jewish and openly gay. An acquaintance of Woodward’s has been quoted as calling him “as anti-Semitic as you can get.”

ProPublica’s report identifies Woodward as a member of the Atomwaffen Division, which has been listed as an active hate group by the Southern Poverty Law Center since 2016. The group is described as an armed, loose affiliation of neo-Nazis with the ultimate goal of overthrowing the U.S. government through terroristic tactics.

Another photo of Sam doing the Nazi salute next two other Atomwaffen Division members. pic.twitter.com/UTslL3Vx0C

Teaming with other fascist and “alt-right” groups, the Atomwaffen Division allegedly was involved with the dissemination of racist flyers across various college campuses in recent years – including Penn’s. The group, established in 2015, is said to have 80 active members scattered about the country.

Edward Munoz, Woodward’s defense attorney, declined to comment on the ProPublica report. Woodward is scheduled to be arraigned on February 2nd. If convicted, he faces up to 26 years in prison for Bernstein’s murder.