Mayor Kenney said the cards, which will allow residents who cannot obtain a state or federal ID to access basic city services, were a priority after taking office in 2016. 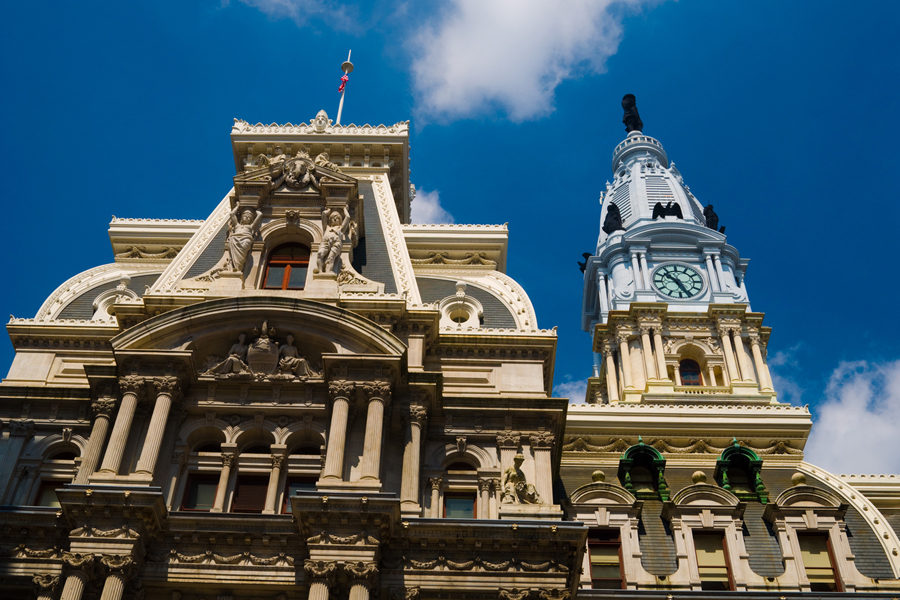 Starting January, Philadelphia residents will be able to receive a city-issued ID card to identify themselves in place of a driver’s license or traditional state or federal government ID.

As the Inquirer reports, several dozen municipalities and counties across the country have similar programs, with Chicago’s CityKey becoming the most recent high-profile example.

Among the roadblocks to obtaining a traditional license or ID for many people is their immigration status or financial ability. The new ID will allow previously barred residents to enter municipal buildings as well as access basic city services such as assistance programs.

Mayor Kenney said the cards were a priority after taking office in 2016. To register, applicants will need to present other forms of documentation to prove identity and residency within the city, which is currently mulling over which documents to accept.

“There’s been a need for quite some time,” Joanna Otero-Cruz, deputy managing director of community services who also oversees the city’s Office of Immigrant Affairs, told the Inquirer. “We’re a poor city. And so we need to be able to address what are the barriers to get people their basic needs.”

"When @PhillyMayor took office, he listed municipal IDs as a priority. Proponents say photo IDs can help domestic violence survivors and victims of fire who had to leave behind vital documents, elderly people without driver’s licenses, and the homeless." https://t.co/chUO0w2QCE

Critics of illegal immigration say municipal IDs allow the undocumented to use benefits to which they have no legal right, and advocates for undocumented immigrants have their own concerns. Following the dramatic end to the city’s relationship with ICE — in which the federal immigration enforcement agency had access to city arrest records — how Philly will use the documents shown to them is among their chief concerns. The city does not plan on keeping copies of records provided to them, but may have to keep descriptions of them in order for banks to accept the cards, the Inquirer reports.

These concerns stalled the ID program last year, as the city watched a legal battle unfold in New York over a similar program. Mayor Bill de Blasio wanted to dump the information collected by the city to protect undocumented residents who had applied for a city ID. A judge blocked the move and a bill was introduced in the State Senate to force de Blasio to hand the information over to Homeland Security. The New York State Supreme Court eventually intervened, siding with the mayor.

The cards will be issued to anyone 13 and up who requests one and provides proof of identity. Philly is using the same vendor as Chicago and expects the staffing and supplies of the program to run $580,000 in its first year. There is no word yet on what the cards will cost applicants; after an initial run of 100,000 free cards, Chicago’s card will be $10 for adults and $5 for minors, with fee waivers for low-income residents.