Officials say the preteen boys were unaware of the racial implications of the act, which neighbors and Mayor Jim Kenney condemned on Thursday. 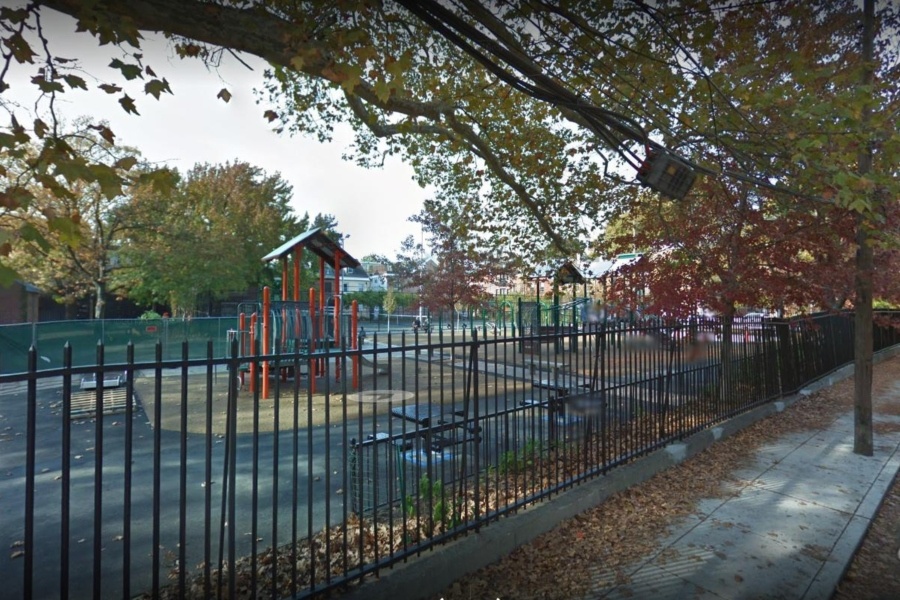 The black doll found hanging from a noose in a Queen Village playground on Thursday was placed there as a prank by two preteen boys who were unaware of the racial implications, according to police.

The doll, which was discovered in Weccacoe Playground at 4th and Queen streets, caused a stir of panic, anger and condemnation on Thursday afternoon, including from Philadelphia Mayor Jim Kenney. Kenney called the doll “despicable” and said that the city would “do everything in its power to bring the people responsible to justice for this disgusting act.”

Part of the playground sits atop a burial ground for Mother Bethel AME Church, one of the city’s largest and oldest black churches. The finding set off an immediate police investigation. But as community members gathered in the park on Thursday to speak out against the incident, officials announced that the two preteen boys, one of whom is black and the other one of whom is white, admitted placing the doll there as a prank.

“They thought they were going to creep people out and make it scary for people as they came into the playground,” Squilla said. “They succeeded in that, but they said they didn’t understand the ramifications of what would happen from it.”

Squilla and Rev. Mark Tyler of Mother Bethel AME released a video regarding the incident on Thursday evening. Tyler said the boys found the noose when they climbed on top of a neighboring building.