Police: A 7-Foot Boa Constrictor Might Be Loose in Montco

The snake, Vinny, has been missing from its home for three or four weeks. The owner said he can hide "so well ... under your shed, patio, deck." 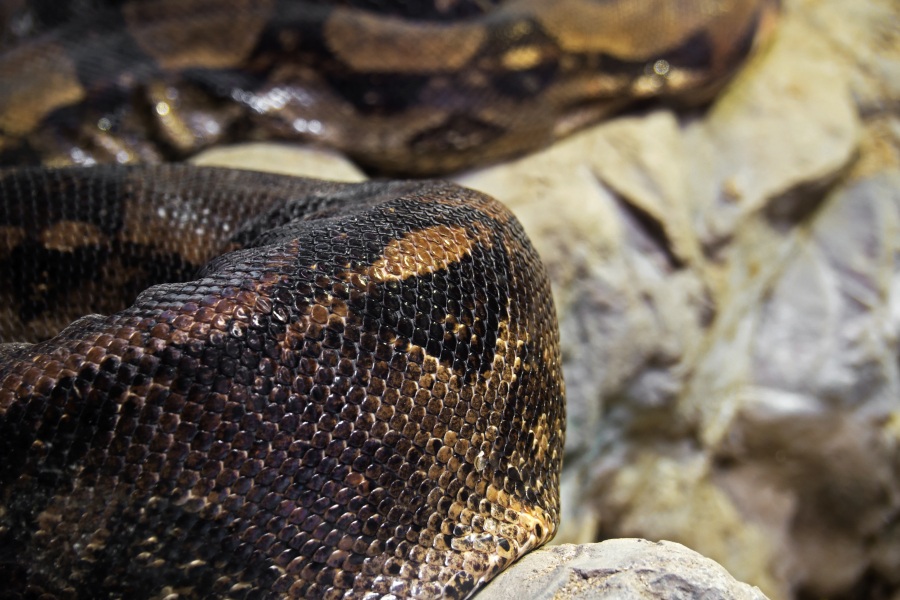 Montgomery County residents and visitors might want to be on the lookout — apparently there’s a 7-foot-long boa constrictor roaming the area.

Police said they received a report of the boa missing from a house on Hamilton Road in Merion Station early this week. There was an unconfirmed sighting of the snake near Bieler Park — near 3rd Street and Blaker Drive — where officials were on the scene investigating on Monday.

The snake’s name is Vinny, according to 6ABC, which spoke to the owner on Monday. The owner told the news outlet that Vinny can hide “so well … under your shed, patio, deck.”

But she’s still just hoping Vinny’s somewhere in the house — and needless to say, the residents of Montgomery County are hoping the same thing.

Luckily (or maybe unluckily) for those people, the police posted an updated status on Tuesday, alerting the public that they consider the missing snake a “closed matter,” since it went missing from its home so long ago. That means police aren’t actively looking for the snake.

Some people take comfort in the fact that the snake has been gone so long: Because it’s been raised in captivity, it’s probably hard for it to survive in the wild (even in a suburban area like East Greenville). But others, not so much.

Vinny’s owner told 6ABC that the snake is 10 years old and weighs between 40 and 50 pounds.

Anyone who thinks they see Vinny should contact East Greenville Borough immediately at 610-635-4300. Do not touch or approach the snake.

Red-tailed boa constrictors are generally found across northern and central South America, east of the Andes Mountains. They’re arboreal snakes that prefer to live in humid forests and eat rodents and small birds. Their life span is longer than 20 years.