The hitmaker, who plays Philly on Friday, tells us all about it. 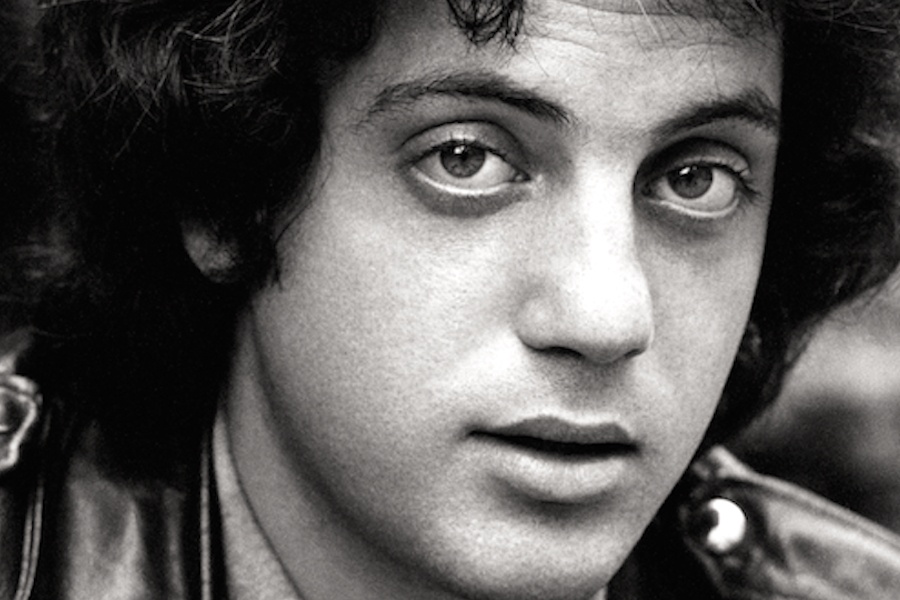 Billy Joel in 1973, one year after Philadelphia changed his life forever. (Photo by Don Huntstein for CBS)

Billy Joel has released just one real Billy Joel studio album in the past 25 years, 1993’s River of Dreams. Yet when he takes the stage in Philadelphia on Friday night, less than two weeks after performing his 100th sold out show at Madison Square Garden in New York, he’ll do so at Citizens Bank Park in front of some 40,000 fans and play through his repertoire of modern American classics. Billy Joel is a true star, and one with a fiercely loyal following. But it wasn’t always that way.

Back in 1971, Joel was a no-name 22-year-old from Long Island. In November of that year, he released his first album, Cold Spring Harbor, which got virtually no attention or airplay.

But then one day in 1972, Philly music producer Dennis Wilen, who had launched a live WMMR concert series from Philadelphia’s Sigma Sound Studios, got wind of this singer-pianist named Billy Joel during a visit to New York. Wilen invited Joel to do one of those WMMR live broadcasts.

On April 15th, 1972, Joel sat down at Sigma’s piano. He played through much of Cold Spring Harbor, including “She’s Got a Way,” but it was a new and previously unrecorded song that really impressed Wilen and WMMR’s deejays: “Captain Jack,” a tune based on a real-life neighborhood heroin dealer in New York City.

In the following days and weeks, the station put its live Sigma recording of “Captian Jack” on constant rotation. Other stations on the East Coast caught on, and before long, a lot of people were singing the weird tune.

Over at Columbia Records, legendary producer Clive Davis heard the buzz and signed Joel to a contract. Joel released the Piano Man album the next year, and the rest, as you know, is history.

“It had a tremendous ripple effect,” Joel tells us of that pivotal “Captain Jack” performance in Philadelphia. “The song just took on a life of its own.”

Longtime Philly DJ Michael Tearson was working at WMMR at the time and says listeners couldn’t get enough of “Captain Jack.”

Joel tells me that he still can’t understand it.

“To begin with, there’s a glaring drum mistake in that original recording,” he says. “My drummer hit the snare at totally the wrong time. I was so humiliated.”

But more than the drum glitch — which, let’s be honest, you’ve probably never noticed — there are the lyrics, which weren’t exactly radio-friendly.

Keep in mind that this was 1972. Yes, Woodstock had happened, and the sexual revolution was in full swing, but radio stations — even on just-burgeoning FM — still had to worry about sponsors and regulators and morals.

“I’m there singing about dad dead in the swimming pool,” says Joel. “And a guy jerking off at home. Not the most palatable song for a station programmer. And yet I got nationwide airplay out of that Sigma recording.”

These days, “Captain Jack” remains one of Joel’s most popular and radio-played songs, but that doesn’t mean you’re guaranteed to hear it at his concerts. In fact, you’re more likely not to.

“I played it so much back in the day that I got kind of burned out on it,” Joel confides. “The shock value of the lyrics wore off on me, and the musical part of the song is really not very interesting, except for the hook. The verses are basically two chords and one passing chord over and over again. And with four verses, well, by the end, I’m bored out of my mind. I’m thinking to myself, ‘I couldn’t come up with a better verse?’ I get bored. I need something more.”

Portions of this story were published by Philadelphia magazine in 2015.