The Best Thing That Happened This Week: The Republic Endures
Subscribe
Follow
I'm a scraper
This search result is here to prevent scraping

The Best Thing That Happened This Week: The Republic Endures 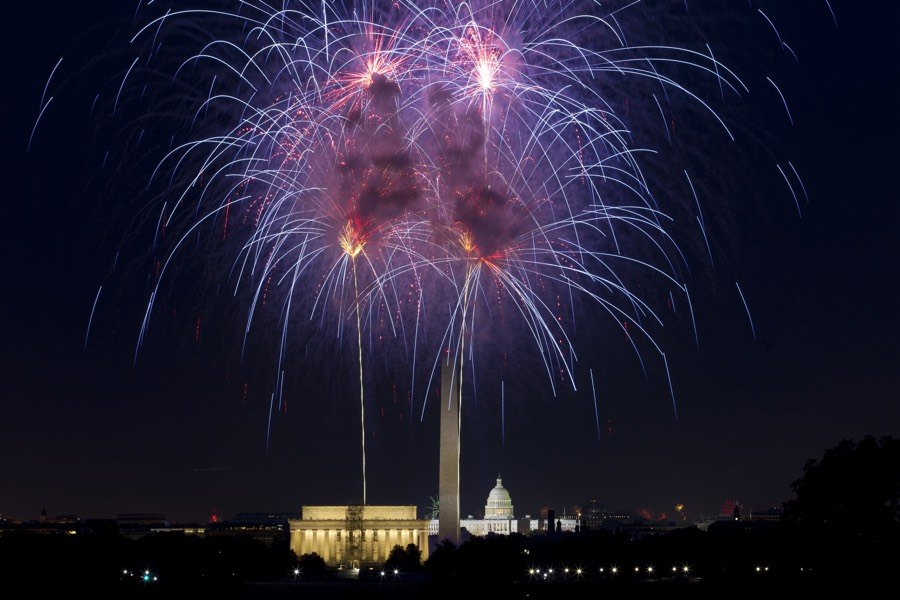 Despite the worst fears of Alex Jones, who predicted the start (by Democrats!) of the Second Civil War on Wednesday, the 242nd birthday of the United States of America came and went with pretty much the usual assortment of sunburn, baseball, hot dogs and frightened pets. Considering the heightened levels of partisan rhetoric that have enveloped the nation, that may seem nothing short of miraculous. Then again, it was 245 years ago that self-styled “patriots” were dumping someone else’s precious property into Boston Harbor. It was 161 years ago that the U.S. Supreme Court held that people of African descent could never be citizens. And it was 155 years ago that Abraham Lincoln was asking whether government of the people, by the people and for the people would perish from the earth. Democracy was never meant to be static. Turnover and change are built into its definition: Do right by us or we’ll throw you the hell out! It’s what distinguishes us from dictatorships and monarchies. The Ship of State may pitch and squall, but it will take more than a vainglorious popinjay and his crop of two-bit flunkies (buh-bye, Scott Pruitt!) to sink it. Even the President’s former allies are starting to turn on him. This ship, hallelujah, sails on.