Chemical Company Owner Charged After Bombs Are Found in Home

Authorities suspect David Surman Jr., 30, is connected to the mysterious explosions that have alarmed Bucks County residents since April. 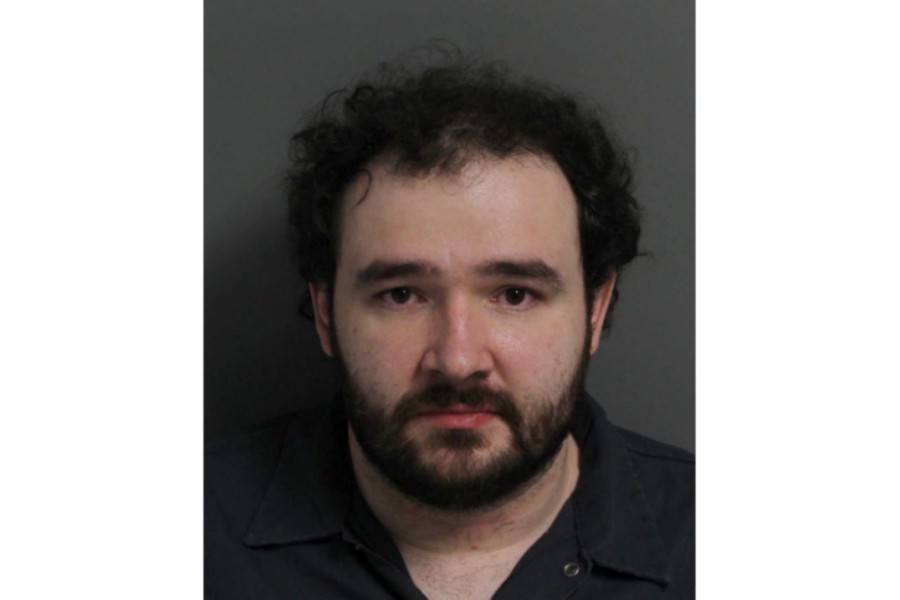 Authorities in Bucks County have arrested a man who they say is connected to the mysterious explosions that have occurred in the area since April.

David Surman Jr., 30, of Milford Township has been charged with four felony counts of unlawful possession or manufacture of a weapon of mass destruction and misdemeanor counts of reckless endangerment and other crimes on Thursday, after what Bucks County district attorney Matthew Weintraub called an “around-the-clock surveillance” effort in a months-long investigation by local law enforcement officials, state police, the FBI, and the federal Bureau of Alcohol, Tobacco, Firearms, and Explosives. 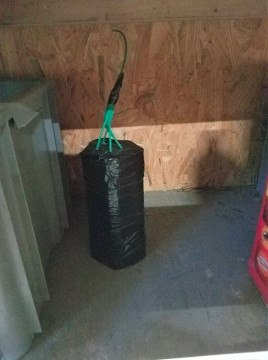 Via the Bucks County DA’s Office

Surman is the owner of Consolidated Chemicals and Solvents, a chemical, metal and solvent supplier based in Quakertown. According to charging documents in the case, authorities raided Surman’s business and home on Thursday. At Surman’s residence, investigators found 10 firearms, four explosive devices and methamphetamine. One of the devices they discovered on the property was 18 inches long, had the capability to cause “mass destruction” and was “ready for detonation,” Weintraub said.

Also at Surman’s home, authorities say, they found a binder with images of swastikas, a fake press release about a bombing, and a strange computer-generated image depicting Surman and his girlfriend fleeing a massive explosion. The girlfriend is cooperating with investigators, the DA said, and has not been charged in the case.

It’s currently unclear whether Surman is responsible for detonating any of the nearly 30 late-night explosions that have left small craters in the ground and terrified community members in Bucks County since April. “We’re satisfied that we have apprehended the person responsible, but this investigation is ongoing,” Weintraub said on Thursday.

The materials discovered at Surman’s properties will be shipped to and studied at the FBI’s lab in Quantico, Va. 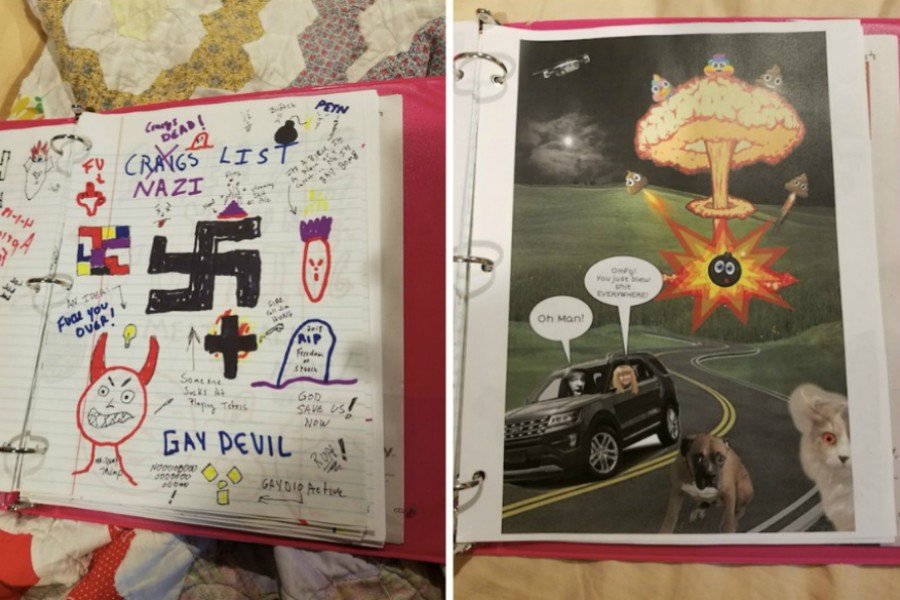 At his arraignment on Thursday, Surman’s bail was set at $750,000. He is scheduled to face a preliminary hearing on July 10th.

Investigators are asking residents to call 911 if they come across anything they think might be an unexploded bomb. Anyone with information is urged to call the FBI at 1-800-CALLFBI and select Option 4 on the menu.