Federal authorities are assisting in the Pennsylvania State Police probe of several unexplained late-night blasts over the past month. 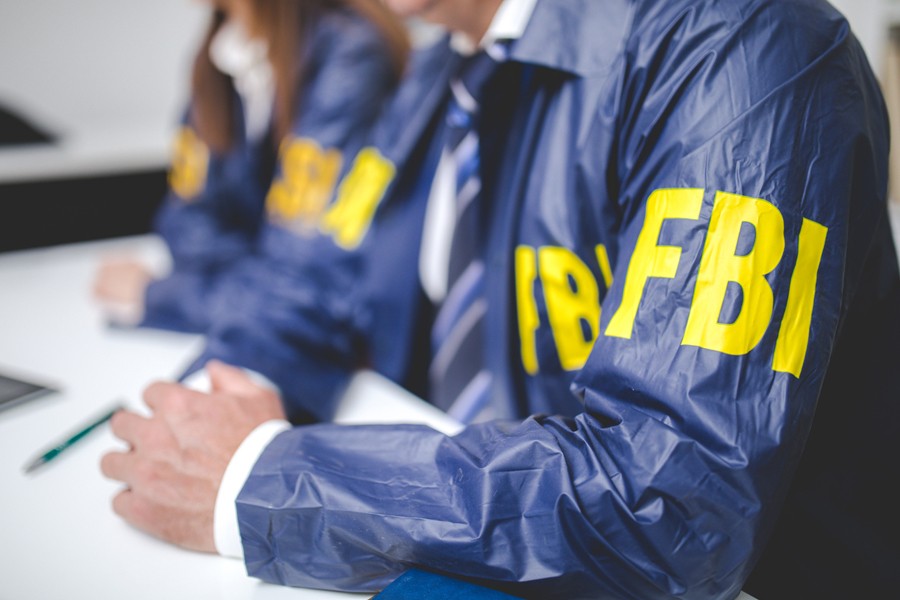 Still perplexed by the origin of multiple unexplained late-night explosions in upper Bucks County over the past month or so, the Pennsylvania State Police has requested the assistance of both the FBI and the federal Bureau of Alcohol, Tobacco, Firearms, and Explosives in their ongoing investigation.

Police in Springfield Township say they have received numerous complaints from concerned residents about the blasts, the last of which occurred shortly after 4 a.m. on Tuesday. The magnitude of the explosions and remoteness of the rural areas where they are believed to have been set off is what has drawn the interest of federal authorities, police say.

In mid-April, Richland Township police acknowledged that no blast permits had been issued after a series of explosions were heard on the border of Richland and Quakertown. “The ground is shifting, buildings are shaking, ceiling tiles are moving and windows are rattling,” Richland Chief Richard Ficco told 6ABC. Ficco said two of his officers actually witnessed one of the explosions from a distance while out on duty. A flash of light preceded the loud boom by several seconds, causing the officers to believe the blast came from different directions.

According to an ATF spokesman, there is no reason to believe that the explosions are a natural occurrence, but the bureau isn’t ruling anything out.

“If anyone notices anything unusual along the road, on their property, or elsewhere that seems to be from an explosive device, DO NOT investigate yourself,” Springfield Township police said in a release. “Call police immediately and let us investigate. If you hear any loud explosions that seem to be close by, please take mental inventory as to any vehicles or people that are passing by.”

No injuries have been reported in connection with the blasts. Neither the FBI nor ATF immediately responded to Philly Mag’s requests for an update on the case on Friday morning.