Plastic Bags Could Soon Cost You 5 Cents in New Jersey

State lawmakers have passed a bill that would allow the state to tax single-use bags — but not everyone is on board. 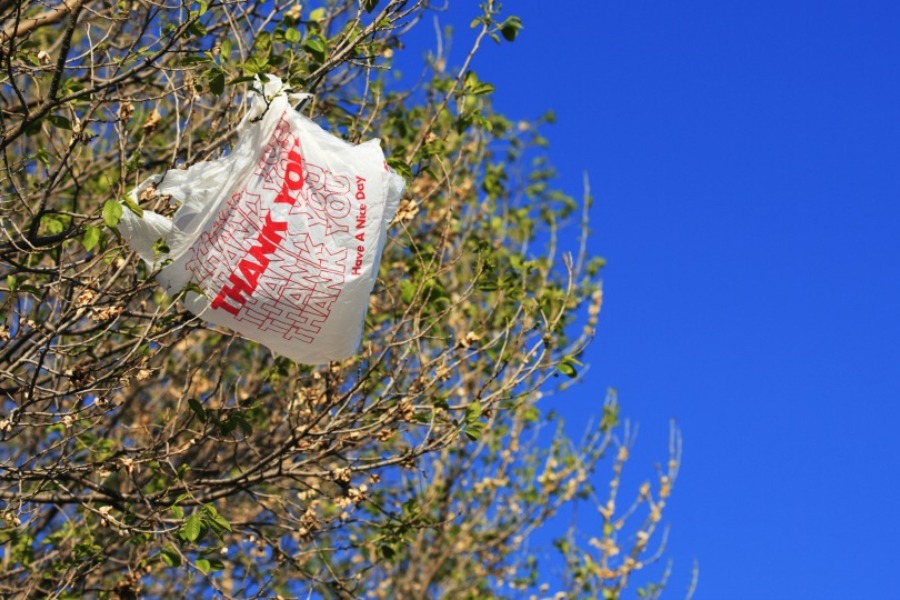 Soon, you might have to shell out 5 cents per plastic (or paper) bag on New Jersey shopping trips.

Last week, state lawmakers passed a measure requiring a 5 cents-per-single-use-bag fee for shoppers. The bill, which legislators hope will bring the state as much as $23 million, is poised to pass — pending Gov. Phil Murphy’s signature.

If Murphy does sign the measure, it would go into effect on October 1st. Lawmakers say it will cut down on waste and provide funding for environmental cleanups. Per the bill’s language, stores would get 1 cent of the bag fee, while the other 4 cents would go toward a fund for lead abatement in schools and communities, as well as an environmental public-information program, per the Inquirer. People enrolled in food-assistance programs and those 65 and older would be exempt from paying the tax.

Legislators were nearly split on the bill — the votes were 23-16 in the state Senate and 41-32 in the Assembly, per NorthJersey.com. Perhaps surprisingly, some environmentalists who have called for plastic bag bans are against the bill, seeing as it would supersede any local ordinances already in place on plastic or paper bag sales, thus preventing stricter regulations.

Others oppose the measure for different reasons: While funding from the tax is technically supposed to go toward lead abatement (etc.) per the bill’s language, lawmakers have written language in the 2018-19 state budget proposal that would permit money to instead go to the state’s general fund. In an editorial, NJ.com called the move a “legislative money-grab.”

California was the first state to ban plastic bag sales in 2014, citing environmental reasons. Here in Philadelphia, City Council members have long considered imposing regulations on plastic bags — though ultimately have chosen not to. Pennsylvania lawmakers are less keen on the idea — they passed a bill that would keep municipalities like Philly from regulating plastic bag sales last June. But Wolf vetoed it.