The legislation passed the state Senate last week in a 28-21 vote. 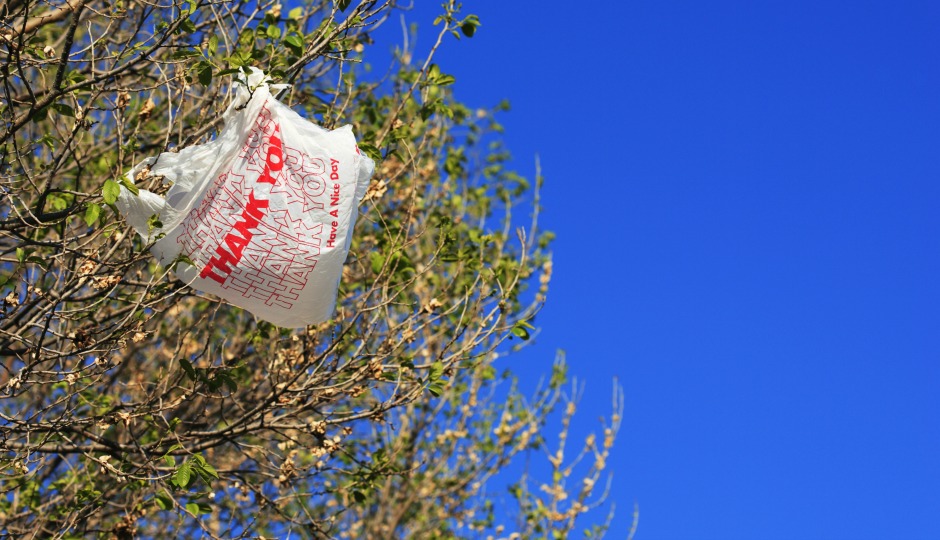 Gov. Tom Wolf said he will veto a bill that would prevent Philly and other municipalities from taxing plastic bags.

The bill, which passed the state Senate last week in a 28-21 vote, would prohibit the regulation of plastic bag sales statewide. Supporters of the legislation say regulations could hurt the state’s 14 manufacturing facilities and the recycling industry. Opposers frame the bill as an anti-environmental measure and an overreach of state government.

Wolf said he’ll veto the bill because he believes “that we ought to be allowing local officials to make decisions that they, in their estimation, and their constituents feel are in their best interests,” according to PennLive.

Cities that have passed plastic bag regulations (including Washington, D.C., Chicago, Seattle and Austin) tout the policies as green-friendly – plastic bags often become litter caught in tree branches or waterways, add to the cost of waste disposal and are slow to decompose.

Philly has previously considered enacting a plastic bag tax, which could generate a considerable amount of revenue and play a major role in helping the city meet its Zero Waste goal. City Council members made their opposition to the bill clear in April, after the state House passed the legislation.