Select troopers in three municipalities, including one in Chester County, are trying out body-worn cameras for possible statewide adoption. 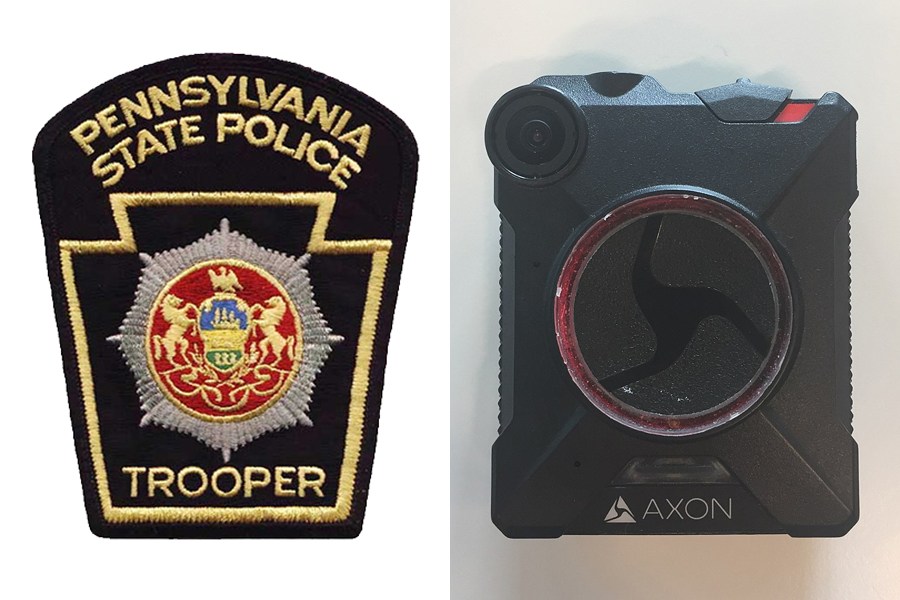 The acting commissioner of the Pennsylvania State Police has announced that select troopers in three municipalities, including one in Chester County, will soon begin wearing body cameras while on duty as part of a pilot program testing for possible statewide adoption.

According to a state police release on Tuesday, patrol troopers in Troop B (Uniontown, Fayette County), Troop J (Avondale, Chester County), and Troop T (Somerset, Somerset County) have received the necessary training and will wear cameras on their uniform through the end of this year.

“I am an ardent supporter of the use of body-worn cameras by law enforcement,” said Lt. Col. Robert Evanchick, the acting commissioner. “The real-world experiences and information learned through this pilot program will help the department fine-tune internal training, regulations, and processes to ensure the department is best prepared for wider implementation.”

The use of body-worn cameras is increasing in the Philadelphia area. All members of SEPTA’s transit police force have had them since January 2016. In October, the city signed a $12.5 million deal with Axon, the company that manufactures Taser products, to outfit the Philadelphia Police Department’s entire patrol force with body cameras. The terms of the agreement stipulate that the equipment would be rolled out in increments of 500 until all 4,000 patrol officers receive the devices.

State Police received a $52,000 federal grant last summer to formulate policy and training methods regarding the use of body cameras out in the field. A large portion of the money was spent on 30 individual cameras manufactured by WatchGuard Video for the pilot program. The interim policy developed by troopers which regulates use, data storage, and other duties and responsibilities related to the new equipment can be viewed here.

“Engaging stakeholders throughout the process empowers the State Police to use this important technology to benefit of all Pennsylvanians,” Evanchick said. “Backed by sound policy and training, body-worn cameras have the potential to not only increase public confidence in law enforcement but also serve as a valuable investigative resource.”

As for why Pennsylvania has not seen a full-scale rollout of this technology for its entire State Police force, the answer comes down to finances. State Police officials say they are continuing to explore various funding avenues to make department-wide use for its 4,300 troopers “a reality.”