Little Baby’s Ice Cream and Philly environmental groups are debuting two neighborhood-inspired water ice flavors. Here’s where (and when) you can get some. 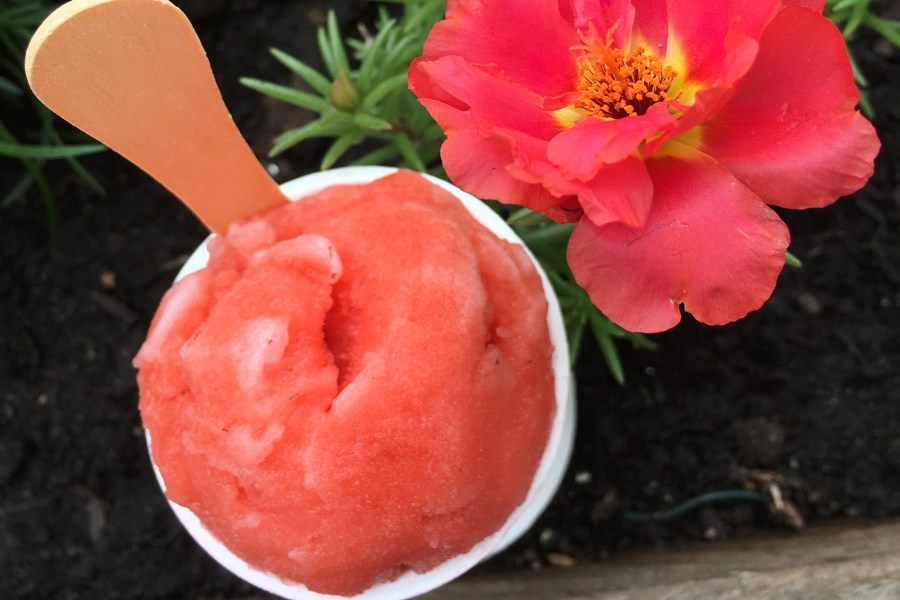 The creators chose two unique flavors for each neighborhood, based on “the history and immigration patterns of the people living in these areas.” For Juniata Park, that’s “Cocochata,” or coconut horchata, as recommended by the Tacony Creek Park Keepers. Coconut is frequently used in Hispanic and Asian cooking, and horchata is a Mexican rice-based beverage found in many restaurants and grocery stores throughout the area.

For Southwest Philadelphia, students at the Sankofa Community Farm at Bartram’s Garden picked bissap (the national drink of Senegal and popular in the Caribbean Islands), which is made from a species of hibiscus flower known as the Roselle.

Get ready for Philadelphia #WatershedIce ! There are some new flavors coming your way! For TWO NIGHTS ONLY, taste two quintessentially Philly creations inspired by Juniata and Southwest Philly. The first details here >> https://t.co/38r9CuCYot #onthecircuit #PlanPhillyListens pic.twitter.com/IrpBDOLXgU

Both flavors will be available at block parties later this month. You can try Cocochata at the Tacony Creek Park starting at 5 p.m. on on June 19th. Bissap will be available at Bartram’s Garden on starting at 7 p.m. June 21st. The block parties will feature activities like cycling, face-painting and canoeing. They’re meant to go encourage people to use the city’s Circuit Trails, a network of recreational trails (like the Schuylkill River Trail) through southeastern Pennsylvania and southern New Jersey.

Those interested in attending the block parties (which are free) are asked to RSVP on Facebook so organizers know how much water ice to make.