SEPTA is investigating the incident. 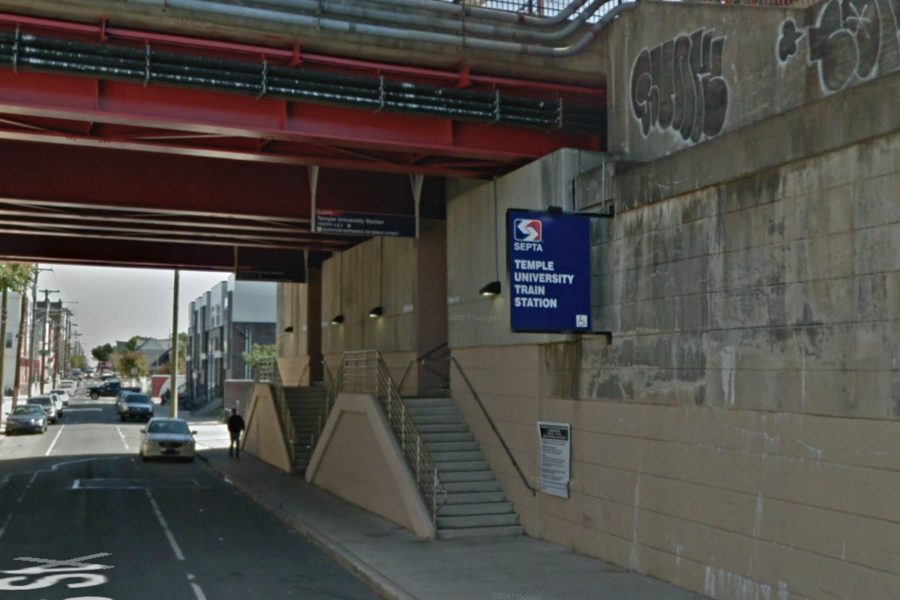 A spokesperson for SEPTA said the incident occurred shortly before 4:15 p.m. at the station’s location along the 900 block of West Berks Street. Both of the trains were traveling southbound toward Center City when they made “minor contact,” according to SEPTA.

“The lead train was stopped at the station, it started to leave the station, and the second train was coming in and made contact with the [other train],” a SEPTA spokesperson said.

Five passengers on one of the trains suffered minor injuries and were taken to Temple University Hospital in stable condition.

SEPTA is investigating the collision.

The organization was also seeing Regional Rail delays on Wednesday morning. A spokesperson said trains headed southbound toward Center City from Suburban Station were single-tracking into the station and experiencing delays of up to 20 minutes. The delays were unrelated to the incident on Tuesday.