With a dockless system, users could retrieve and leave bikes anywhere. (Well, pretty much anywhere.) 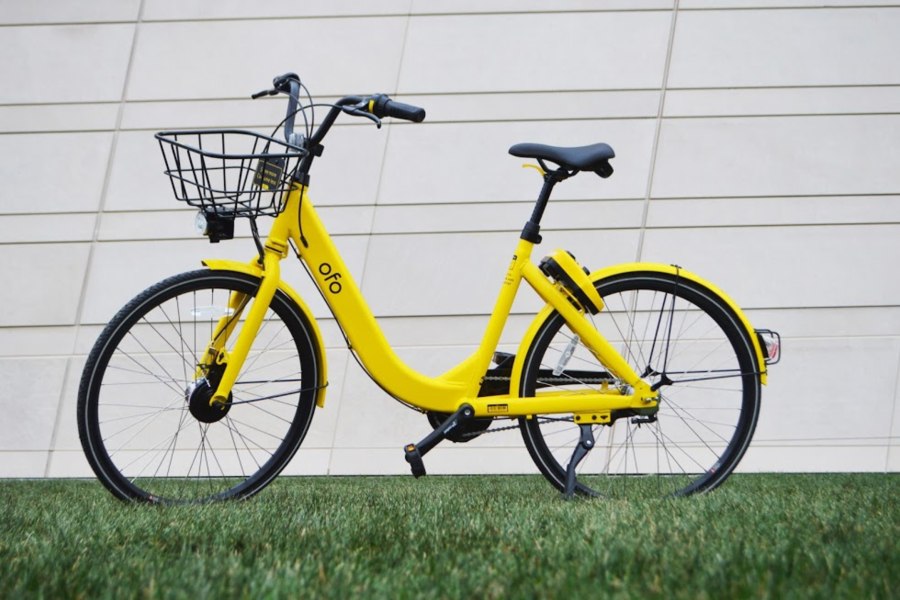 A dockless bike by the Beijing-based startup Ofo, which began supplying bikes to Camden in May. | Photo courtesy of Ofo

We could start seeing dockless bikes on the streets of Philadelphia by the end of the year, Billy Penn reports. During a City Council Committee on Streets and Services meeting on Tuesday, Philly transportation programs manager Aaron Ritz said a regulatory framework for a dockless bike share system could be in place by late summer or early fall, according to the publication.

Unlike Philly’s current bike share program, Indego (which launched in 2015 and requires users to retrieve and lock up bikes at a network of permanent stations), a dockless bike share program doesn’t require users to lock their bikes anywhere — you can literally just leave bikes on the sidewalk.

If Philly implements a dockless bike share program, it will join cities like Washington, D.C.; Seattle; Dallas; and Camden, which received 500 dockless bikes this spring. Camden’s bikes are supplied by the Beijing-based startup Ofo, as part of a six-month pilot program intended to offer residents and visitors an inexpensive, last-minute (and good-for-your-health) mode of transportation. The bikes contain GPS systems that allow them to be tracked, and riders find available bikes through a mobile app. Funding for the project was provided as part of a $1.8 million grant from the William Penn Foundation. 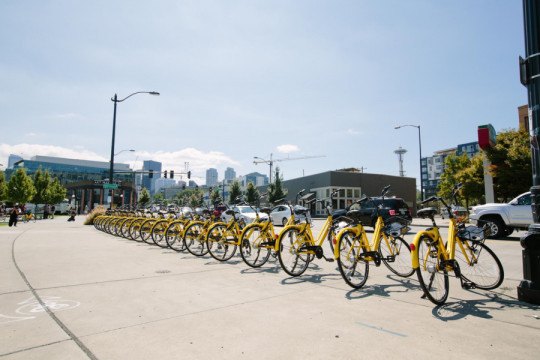 No word yet on what company or companies would supply dockless bikes in Philly. Ritz told Billy Penn that the city is “absolutely focused on Indego … It’s proven that it works.” He also said that an expansion of service for Indego is planned for later in the summer, and details are expected to be announced in the coming weeks. Indego currently has 120 docking stations in the city and about 1,200 bicycles.

The Bicycle Coalition of Greater Philadelphia says a dockless bike share progrm has “the potential for opening up new possibilities for how, and where, Philadelphians can use bike share.” The organization supports dockless bikes in Philly but stresses that the system should be affordable and help increase the accessibility of bikes in various neighborhoods. In Camden, Ofo bikes cost $1 an hour to ride — but the nonprofit Cooper’s Ferry Development Association subsidizes some of the cost for low-income users, who can get a three-month unlimited access code for $15.

The Bicycle Coalition also argues that the city should encourage bike users to lock their bikes onto something (rather than leaving them in trees, rivers or other random places, like we’ve seen in other cities). Some dockless bike companies offer built in U-Locks, which the Bicycle Coalition prefers to self-locking bikes.

The fate of a dockless bike share program in Philly ultimately lies in the hands of City Council, which would have to approve a regulatory system. Under a bill proposed by Councilman Mark Squilla, which was reported favorably on Tuesday, companies that offer dockless bikes would be licensed by the city and regulated by Licenses and Inspections and the Streets Department.