An-Tso Sun, a former student at Bonner and Prendergast Catholic High School, will reportedly be deported to Taiwan. 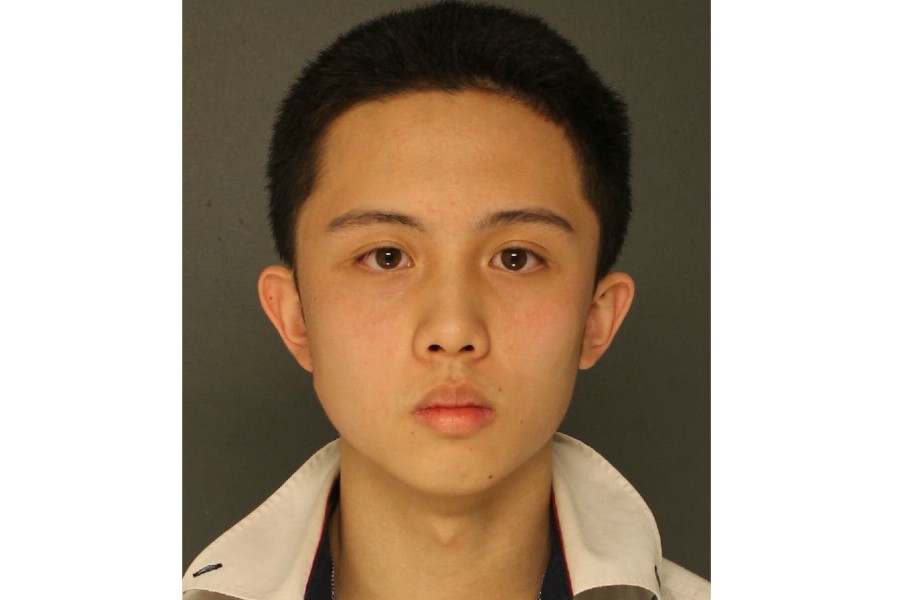 An 18-year-old exchange student at a Catholic high school in Upper Darby who was found to have a military vest and ammunition at his residence has pleaded guilty to making terroristic threats.

An-Tso Sun, whom Upper Darby police arrested and charged with making terroristic threats with intent to terrorize another in March, has been sentenced to four to 23 months in prison — but a judge has ordered immediate parole to federal authorities for deportation to Taiwan, according to NBC10.

Police said that Sun, as a student at Bonner and Prendergast High School in Drexel Hill, had “joked” to another student in late March that he was planning a shooting at the school on May 1st.

“When you put it all together, then you have to raise questions,” Chitwood said in March. “By themselves, [the items are] not illegal. But when you add it all up, it shows a pattern of potential horrific, horrible acts that could be committed.”

Chitwood said Sun bought the ammo and gun parts online after moving to the U.S. this past August, and that Sun had used a school-owned iPad to look up information about assault-style rifles multiple times.

Sun’s defense attorney, Robert Keller, told 6ABC that Sun “had to pay a price, and it’s a fair price.”

Sun’s host family in Lansdowne, Pa., was reportedly American. His parents, a famous director and an actress in Taiwan, were present during his sentencing in Delaware County Court on Monday, according to 6ABC. Officials told the news organization that he will likely be deported in about a month.