Made in America 2018: Meek Mill and Nicki Minaj Together Again (Kinda)

Here’s the just-announced lineup for the seventh installment of Jay-Z’s eclectic music festival on the Parkway. 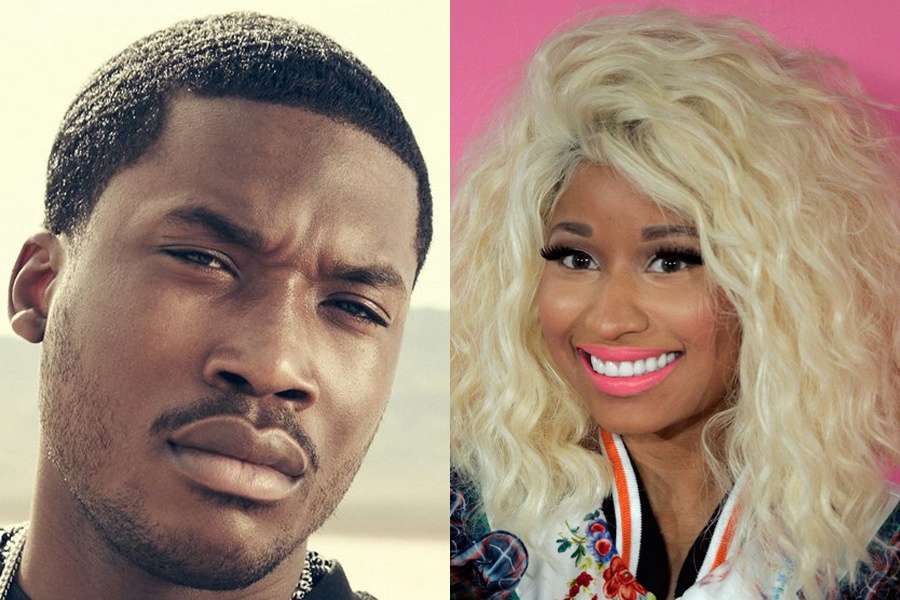 The organizers of Jay-Z’s popular Made in America festival have released the lineup for this year’s set of Labor Day weekend shows along the Parkway.

While rappers Nicki Minaj and Post Malone are the official headliners of the two-day event on September 1st and 2nd, it’s the former’s onetime flame who has been grabbing all of the headlines with news of his involvement.

North Philly’s own Meek Mill will join the collection of eclectic artists scheduled to appear on stage along with DJs Diplo (a Temple grad) and Zedd (who held a concert in the outfield after a Phillies game in April). You might recall that Mill performed at the inaugural Made in America back in 2012 alongside several members of his record label, the Miami-based Maybach Music Group. The recently freed rapper famously dated Minaj until 2017 – after she reportedly ended things over repeated breakdowns in communication.

Additional artists expected to play the festival include R&B stars Janelle Monae and Miguel, as well as hip-hop favorites Fat Joe and Lil B a.k.a. “The Basedgod.” You can check out the full lineup below:

Ticket broker LiveNation announced on Monday that presale seats for TIDAL users will go on sale beginning at 2 p.m. today. Tickets will be made to the general public beginning Friday, June 8th at 11:00 a.m. at LiveNation.com.