Meek Mill Is Out of Prison. His First Destination? The Sixers Game

The state Supreme Court granted the North Philly rapper immediate release on unsecured bail while it’s decided whether he should face a new trial. 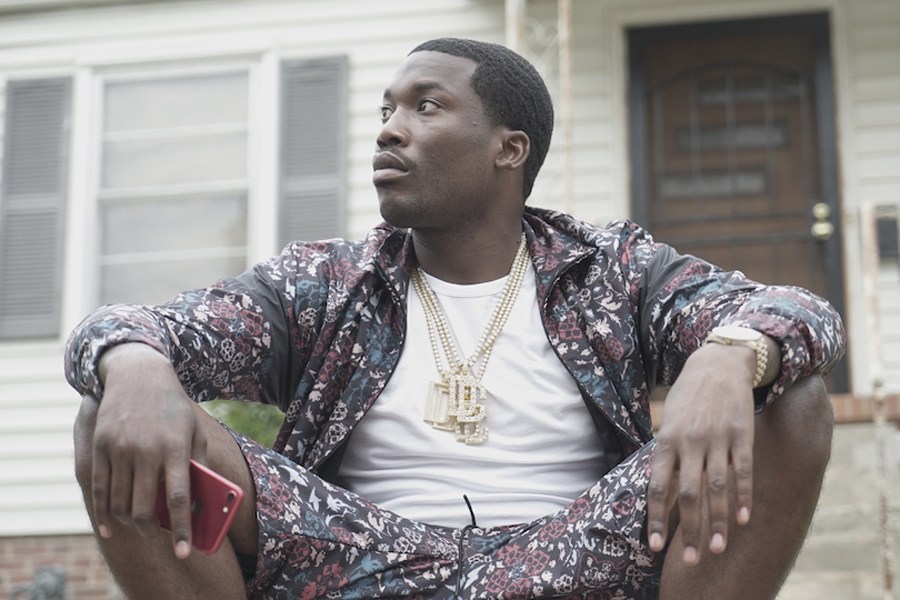 Sixers co-owner Michael Rubin broke the news of Mill’s release in an Instagram post that was soon followed by one from Philly comedian Kevin Hart. Both Rubin and Hart visited Mill at SCI Chester earlier in the afternoon.

According to court documents, the justices elected to exercise the court’s “King’s Bench jurisdiction” and permit the immediate release of Mill, who has been serving a two- to four-year sentence for violating the terms of his probation for a fifth time.

The repeated clashes between Mill’s defense attorneys and Court of Common Pleas Judge Genece Brinkley caused many to question her motives in the case as the 30-year-old Dreams and Nightmares artist soon became a symbol of a broken criminal justice system. While Mill had hoped to have a new judge assigned to him, the state’s high court denied his request — but not without noting that “in … PCRA proceedings, a jurist may opt to remove himself or herself from presiding over the matter ‘in the interests of justice.’”

Mill took to Twitter to personally thank his legion of supporters nationwide and the Philadelphia District Attorney’s office for its “commitment to justice.” We can only assume he’s referring to the current reign of DA Larry Krasner, and not Seth Williams’s.

I’d like to thank God, my family, and all my public advocates for their love, support and encouragement during this difficult time. While the past five months have been a nightmare, the prayers, visits, calls, letters and rallies have helped me stay positive.

To the Philly District Attorney’s office, I’m grateful for your commitment to justice. I understand that many people of color across the country don’t have that luxury and I plan to use my platform to shine a light on those issues.

In the meantime, I plan to work closely with my legal team to overturn this unwarranted conviction and look forward to reuniting with my family and resuming my music career.

Update: Rubin picked up Meek from prison and he will make his first public appearance at the 76ers’ playoff game tonight against the Miami Heat. You can catch the action on NBC Sports Philadelphia or TNT beginning at 8 p.m. as the Sixers look to move on to the next round with a win.

On the way to the sixers game let’s go!!!! #meekfree