The team says it has launched an internal investigation into “serious” allegations raised by The Ringer against general manager Bryan Colangelo. 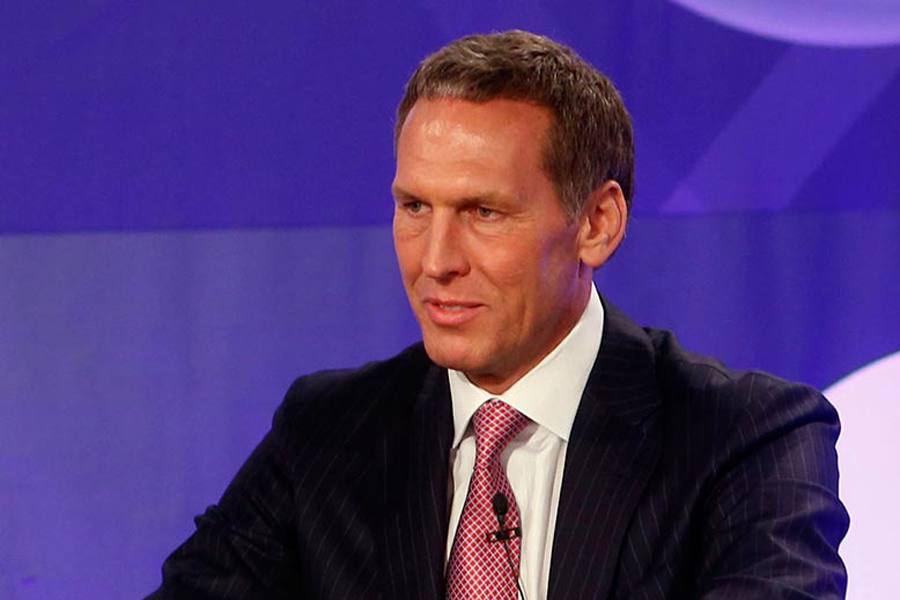 Is it possible for the head of a professional basketball organization to have such thin skin that he would create multiple anonymous Twitter accounts to spin certain narratives among fans in his favor?

It seems we shall soon find out. On Tuesday night, the sports website The Ringer published a bombshell report accusing Bryan Colangelo, the Philadelphia 76ers’ general manager and president of basketball operations, of routinely criticizing players and former Sixers GM (and “Process” folk hero) Sam Hinkie on social media.

In linking five so-called “burner accounts” to Colangelo, the site said its analysis had found convincing similarities in the accounts’ content and engagement patterns, and that all of the accounts followed a closely overlapping set of other Twitter users with professional and personal ties to Colangelo.

Colangelo confirmed to The Ringer that one of the five accounts attributed to him was indeed of his own making, but he denied responsibility for tweets from the other four handles, which have included malicious statements about Joel Embiid, defended the GM’s preferred style of flamboyant shirt collar, and attempted to justify Colangelo’s now-questionable trade to select Markelle Fultz with the first overall pick in last year’s draft.

On Wednesday morning, the Sixers issued a statement saying that officials are looking into the matter:

“An online media outlet filed a story linking multiple social media accounts to 76ers President of Basketball Operations Bryan Colangelo. The allegations are serious and we have commenced an independent investigation into the matter. We will report the results of that investigation as soon as it is concluded.”

An email seeking comment from Sixers CEO Scott O’Neil was redirected to the team’s communications staff.

76ers president Bryan Colangelo has been actively reaching out to individuals mentioned in those burner accounts, insisting that he isn't responsible for those tweets, league sources tell ESPN. Sixers probe is underway in aftermath of The Ringer story.

Stay tuned and get your popcorn ready – this Sixers offseason just got a whooole lot more interesting. Fingers crossed that this odd 21st-century mystery doesn’t prevent LeBron from coming to Philly!