We asked five influential Philadelphians to weigh in on Philly's best event. The winner gets a Best of Philly award. And you have the final say. 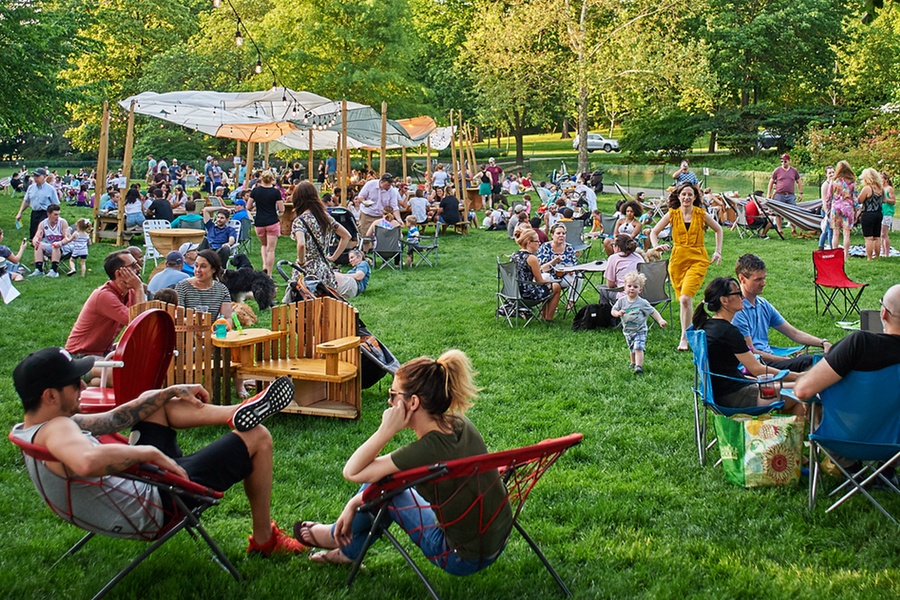 For Best of Philly this year — it’s our 45th issue! — we decided to, once again, open up a handful of categories for the public to vote on. (The winners will be announced in the August issue.)

When we’ve done this in the past, editors picked the nominees. But this year, we’ve tapped some of the city’s most influential Philadelphians to weigh in. And now that they’ve chosen, it’s your turn to have the final say.

(PS: When you vote you’ll be entered to win two tickets to the annual Best of Philly bash in August, so vote every day!)

What is Philly’s best event? Here are the nominees from our panel of experts:

• The expert: Cory J. Popp, Filmmaker and Photographer
His pick: Parks on Tap

Cast your vote here until May 28th!