Police say they have received “multiple credible reports” of sexual misconduct and underage and excessive drinking at Alpha Epsilon Pi. 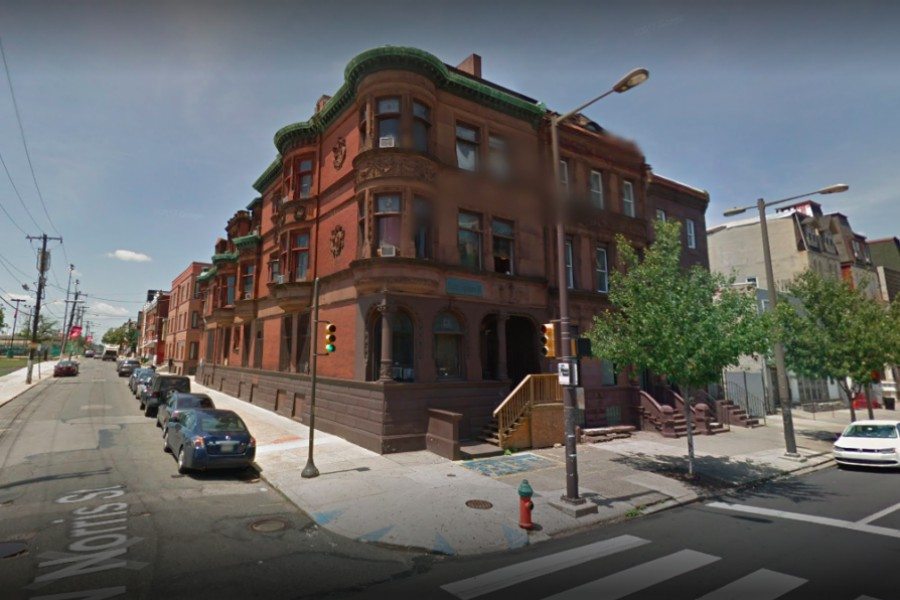 Temple University has suspended one of its fraternities over two allegations of sexual assault.

University and Philadelphia police say they have received multiple “credible” reports of sexual assault, underage and excessive drinking and possible drug use at parties at Alpha Epsilon Pi, located at Broad and Norris streets. During the suspension, the fraternity must cease all school-related operations.

The two women who filed the sexual assault reports earlier this month are both 19 years old, police said on Friday. Officers say one woman said that she was sexually assaulted at a party in February. Police said that the report has been referred to the District Attorney’s Office.

The second woman said she was given several drinks at a party at the fraternity in March, and that she “became dizzy and disoriented, and that’s the last thing she remembered until she woke up in bed with one of the members of the fraternity,” Philadelphia Police Capt. Mark Burgmann said at a press conference on Friday, according to the Inquirer. The woman reportedly believes that she was sexually assaulted during the encounter.

A third woman has also recently come forward, but details about a potential additional incident are not yet available, the newspaper reports. No charges have been filed.

In a statement, Alpha Epsilon Pi said its brothers were “appalled by these allegations made against our entire chapter,” which they denied having any knowledge of. The fraternity said it will “completely” cooperate with the police investigation, and that “if we determine that one of our members is responsible — or even has knowledge of whom internally or externally is responsible — we will deal with them to the full extent of our powers, including beginning expulsion proceedings from the fraternity and turning them over to local and school authorities.”

A Statement from the Alpha Pi Chapter of the Alpha Epsilon Pi Fraternity.

Temple has increased police presence outside the fraternity while the investigation unfolds.

The university said that it “strongly” encourages students with information or concerns of sexual misconduct to contact Temple Police at 215-204-1234, the Dean of Students Office at 215-204-7188, or the Wellness Resource Center at 215-204-8436. You can also report tips anonymously online.