Philly Is Apparently the Most “Facial-Hair Friendly” City in the U.S.

That, of course, comes as no surprise to our bearded denizens — especially ahead of the Philadelphia Beard Festival later this month. 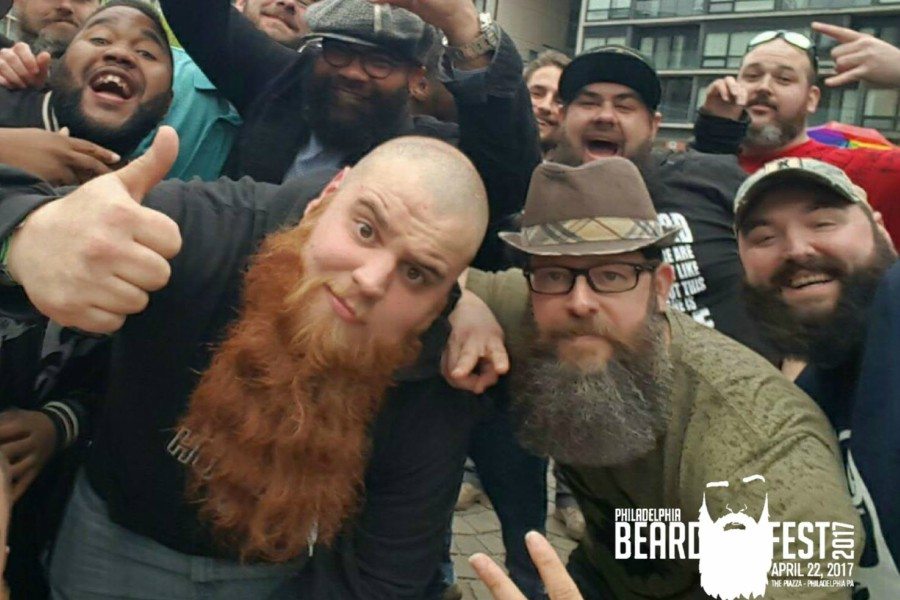 Philly is, apparently, a great city for dudes with beards.

According to the fifth annual “Most Facial Hair Friendly Cities in America” report by men’s grooming company Wahl Clipper, Philly leads 49 other major cities when it comes to people who love facial hair.

The Illinois-based company said it analyzed several factors for its study, including “facial hair enthusiasm from the women of Philadelphia.” We’re not really sure how exactly the company measured women’s enthusiasm, nor how any of the research was actually conducted. (We will say that our 2013 article “Why Every Guy With a Beard Needs Beard Oil—Stat” still gets a fair amount of clicks.)

Chances are, Philly’s success has something to do with the fact that the company will host the Philadelphia Beard Festival in the city on April 29th. Tickets for the event are on sale now. The festival (which will include activities, food, entertainment and more) is open to anyone — organizers said they sold more tickets to women than men last year.

Philly even has its own eponymous beard, which is apparently based on the Sunnah beard, a traditional Muslim men’s facial hair style: