Here’s your chance to own an authentic piece of Philadelphia’s colonial past. 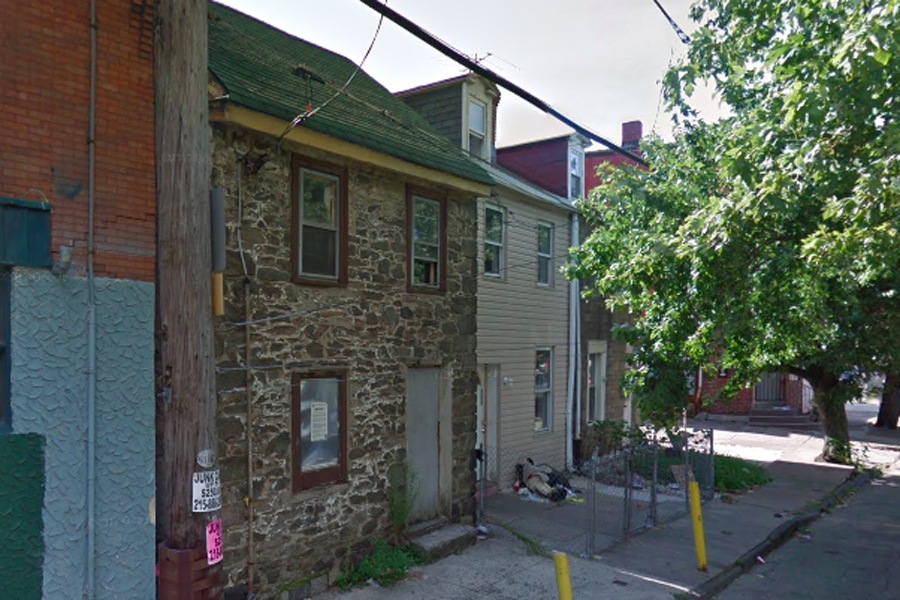 The Worrel-Winter House. (Image via GoogleMaps.)

Calling all American history buffs with some cash to spare: A Revolution-era home dating back to the early 18th Century is among the properties up for auction at the Philadelphia sheriff’s sale next month.

On May 15th, interested parties will have a chance to bid on the Worrel-Winter House at 1548 Adams Ave. in Frankford – one of the oldest structures listed on the Philadelphia Register of Historical Places. Built from stones from the bed of Frankford Creek, the home was reportedly where Thomas Jefferson recited the Declaration of Independence before it was read publicly on July 4, 1776.

According to Hidden City Philadelphia, the Worrel-Winter House is believed to have been built between 1712 and 1718, when it was first occupied by a malt brewer. The home is the oldest dwelling in Frankford and even predates the properties that line Elfreth’s Alley, which is billed as our nation’s oldest residential street.

Placed on the historic register in 2013, the home currently stands in a decaying, damaged state thanks to a recent fire. It is being auctioned due to unpaid taxes. According to city records, the tax balance stands at $7,234, including interest and penalties. The city lists the market value of the house at $54,400, up from $11,900 in 2013.

Jim Young, president of the Historical Society of Frankford, says his organization wants to acquire the property with a goal of incorporating the historic home with Womrath Park and the Frankford Creek Greenway.

While anybody is open to purchase the residence at auction next month, the Historical Commission has the legal power to save it from future demolition. The style of the home is described as a “classic example of rural Southeastern Pennsylvania farmhouse architecture.” It’s approximately 18 feet wide, which makes it a bit larger than the prototypical Philadelphia rowhome.