Prices are going up for season ticket-holders. But hey, we won the Super Bowl! 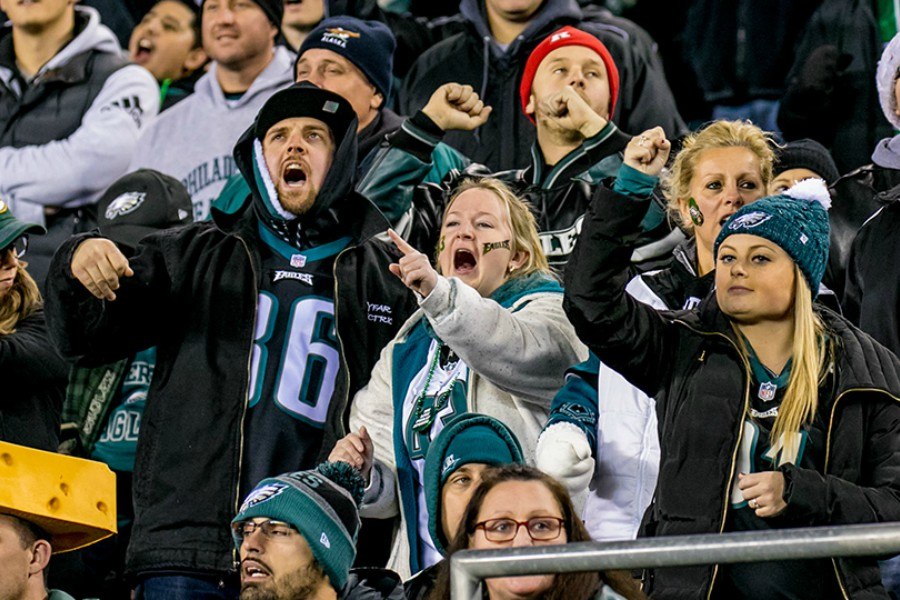 Planning to see the Eagles play next season? Of course you are! Sadly, you’re probably going to have to pay more.

Season ticket-holders have received invoices detailing price increases ranging from $5 to $25 per ticket, according the Philadelphia Business Journal.

The news organization reports that lower-level mid-field seats will jump from an average of $145 to $170 per ticket, and upper-level corner and end-zone seats will rise from $80 to $85, while standing-room-only seats will increase from $72 to $80.

This is the second season in a row that the Eagles have increased prices, and the eighth time out of their past 16 seasons overall. According to BleedingGreenNation.com, the Eagles’ price increase for next season is among the highest of other Super Bowl winners that bumped up their ticket prices in the past.

But hey! Things could be much, much worse. There are a lot of teams that didn’t win the Super Bowl and still raised season ticket prices anyway.