What’s next for the transit agency? Securing $6 billion in funding for much-needed improvements and expansion. 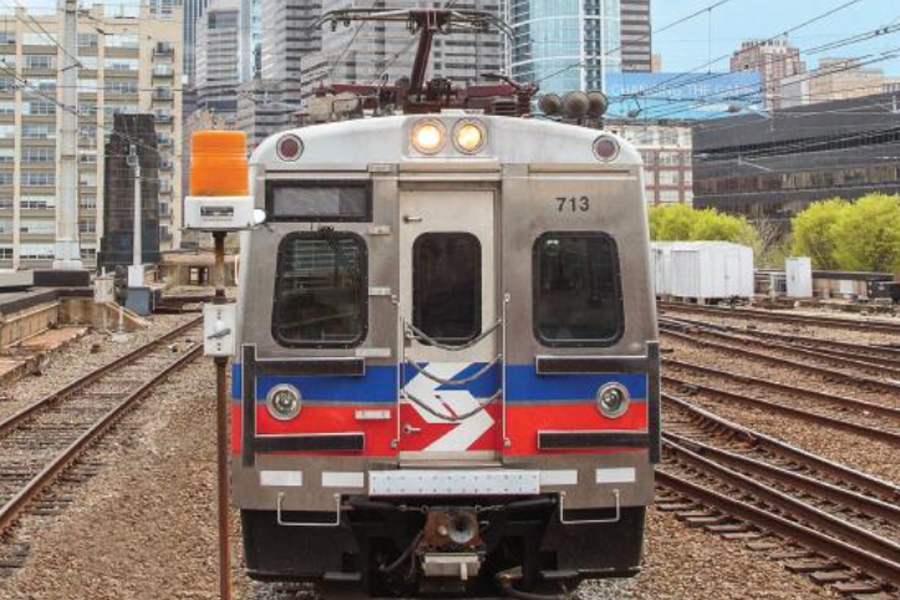 According to a study released on Thursday by SEPTA, everybody’s favorite transportation authority boosts property values in the Philadelphia suburbs and contributes approximately $3 billion in economic impact to the region – all while servicing more riders than ever without any major improvements in nearly 20 years.

“We’re handling 53 percent more riders than we did in the ’90s, without adding track or cars,” SEPTA general manager Jeff Knueppel told reporters. “We’re constantly running near capacity, and that’s tough on equipment. We’re worried about being able to keep supporting the economic activity in the region.” 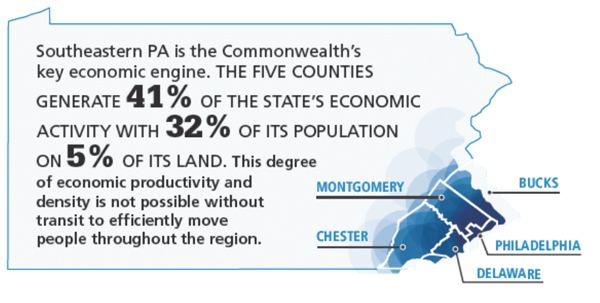 SEPTA currently benefits from roughly 70 percent of the state’s transportation capital funding, PlanPhilly reports. But in 2022, toll revenues from the Pennsylvania Turnpike that go toward the state’s transit agencies will drop from $500 million to just $50 million. Unless funds are reallocated by legislators in Harrisburg, SEPTA stands to lose around $315 million annually for major construction and equipment needs.

“That drop there is supposed to be an increase in the general fund,” Knueppel said. “But, that’s tough — there’s always a budget battle here in our state.”

According to the study, boldly titled “SEPTA Drives the Economy of Pennsylvania,” improvements planned over the next decade include boosting cars on the Market-Frankford subway line from six to eight, modernizing trolleys to make them compliant with the Americans With Disabilities Act and increase capacity, replacing 231 Regional Rail cars “dating from the Nixon era,” adding tracks on the Warminster line, and extending the Norristown High Speed Line to King of Prussia.

SEPTA officials plan to present their report to both local and state authorities in an attempt to secure future money for these projects. They’re seeking $6 billion over the next 15 years.