The Phillies Need a New Pitcher … Could It Be You?

Opening Day is upon us, but the Phils and new manager Gabe Kapler are still accepting applications to round out the final roster. What do you have to lose? 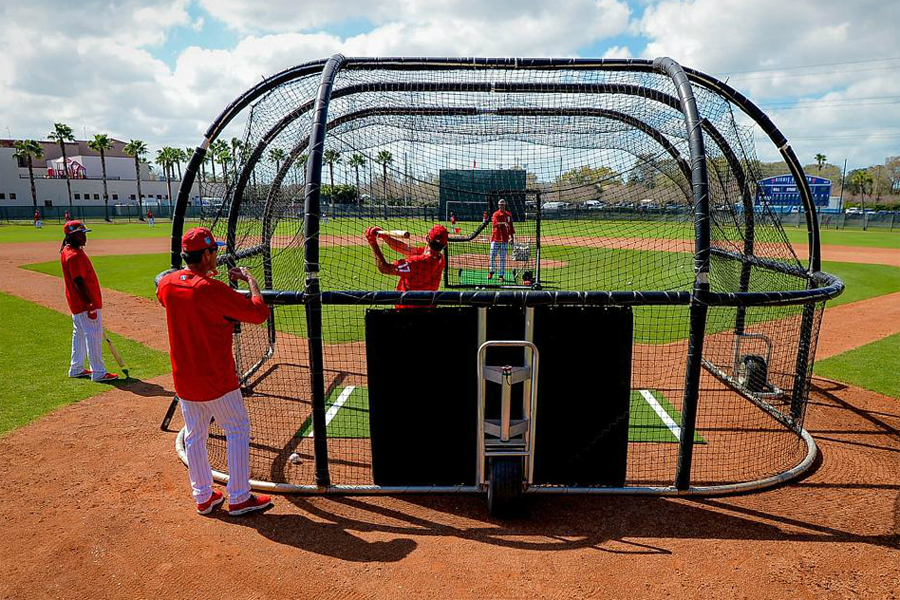 If you thought your childhood dream of pitching for the Phillies was dashed long ago, think again, sports fans!

With a new manager comes new opportunity, and the wonderfully weird Gabe Kapler wants you to be the Phils’ new batting practice pitcher. While the rest of the squad is gearing up to take on the hated Atlanta Braves this afternoon on Opening Day, applications are still being accepted for the vacant position on the final roster.

Are you a lefty with (somewhat of) a cannon arm and a dream of being in the big leagues? It’s not too late – Gabe Kapler is looking for a left-handed batting practice pitcher to throw to our guys at Citizens Bank Park all season! Apply for this once-in-a-lifetime opportunity at phillies.com/BPpitcher.

The Phillies are looking to find pitchers who are at least 21 years old with some prior experience at either the high school, college, or professional levels. You’ll also need to be left-handed and possess the ability to throw strikes with “precision and accuracy.” That takes me right out of the running, but no matter – I’ve got plenty of batters to strike out in my Fairmount softball league.

This part-time, paid position requires availability for all Phillies home games at Citizens Bank Park. The front office also asks that you submit a one-minute highlight film along with your application for this once-in-a-lifetime job opening. Video spliced with “Phillies Fever” or classic Harry Kalas calls sure can’t hurt your chances. Just sayin’!