Officials in Washington are investigating a loan from Harris’s equity firm to the family real estate business of Trump son-in-law Jared Kushner. 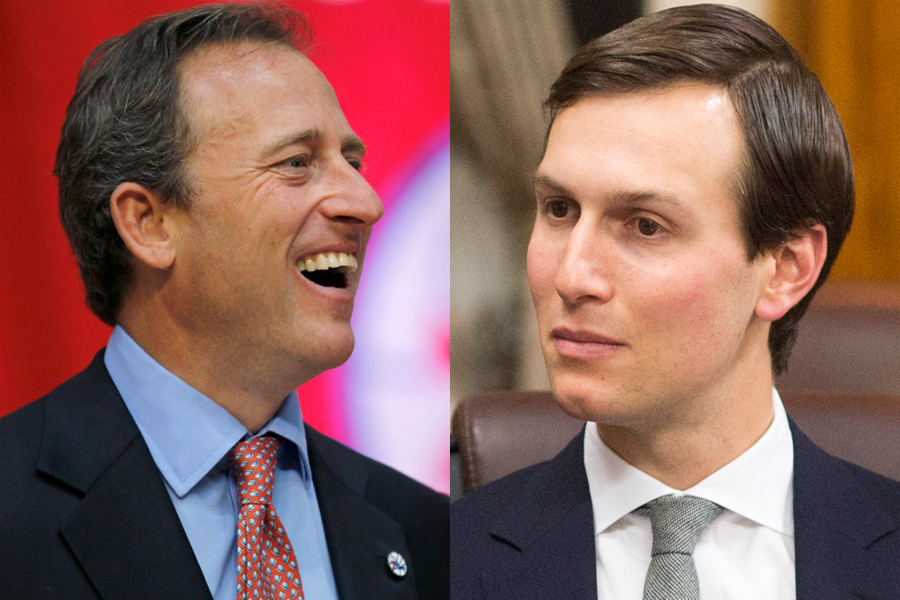 White House officials have launched an investigation into ethical concerns raised by two large loans made to the family real estate business of President Trump’s son-in-law Jared Kushner in 2017, AP reports. One of those lenders, Apollo Global Management, was co-founded by 76ers majority owner Josh Harris, who still serves as the private equity firm’s senior managing director today. It is Harris’s relationship with the White House that has brought scrutiny to the transaction.

The $184 million advance from Apollo was reportedly used by Kushner Companies to refinance a skyscraper in Chicago. Officials with both companies contend that Harris had no involvement in the decision to lend the money. The Sixers boss did meet with Kushner on several occasions early last year, however.

Harris was allegedly advising the Trump administration on matters related to infrastructure policy, albeit briefly in the president’s first term. While a potential White House job was floated for Harris, an Apollo spokesman previously told AP that the billionaire businessman “never discussed with Jared Kushner a loan, investment, or any other business arrangement or regulatory matter involving Apollo.”

Management with Apollo sent a letter to Democratic lawmakers last week that added, “to our knowledge, Jared Kushner did not play any role on behalf of Kushner Companies” in the acquisition of the loan.

A spokeswoman for Kushner Cos. said that they have not received any correspondence from the White House or the Office of Government Ethics.