According to the New York Times, the billionaire founder of Apollo Global Management was even considered for a job in the White House. 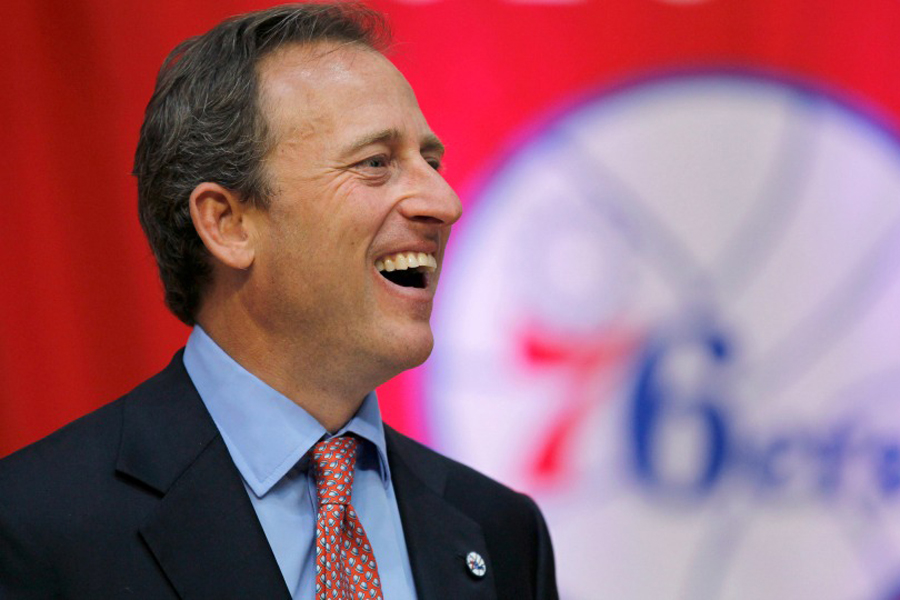 According to a New York Times report published Wednesday night, 76ers owner Josh Harris advised the Trump Administration on matters related to infrastructure policy early in the president’s first year in office and even was at one point under consideration for a position in the White House.

Harris, a self-made billionaire who also owns the NHL’s New Jersey Devils, reportedly met with Trump’s son-in-law and senior adviser Jared Kushner on multiple occasions in early 2017. While the job that was floated for Harris in Washington never materialized, the private equity firm that he founded later loaned Kushner’s real estate business $184 million.

The loan was one of the largest that Kushner Companies received last year. Security filings show it was triple the amount of the average property loan made by the real estate lending arm of Apollo Global Management. The money was used to refinance the mortgage on a skyscraper in Chicago.

A spokesman for Apollo said Harris had no involvement in the company’s decision to loan the money to Kushner. Officials with Kushner Companies deny that the meetings with Harris played any role in securing the loan.

News of the loan has nonetheless raised ethics concerns. The former director of the federal Office of Government Ethics had this to say on Twitter:

Rules or no rules, let's pull back to the 1,000-foot level and ask ourselves: Does it seem like a job as Assistant to the President should be for sitting in the White House across a table from bankers that your cash-strapped family is desperately plying for a $184 million loan? https://t.co/mQB5qfTebk

nepotism is for suckers