Can We Just Stop With Those Stupid Long-Range Winter Forecasts?

Unless you can tell me in November that I’m going to be without power for six days in March, I don’t care. 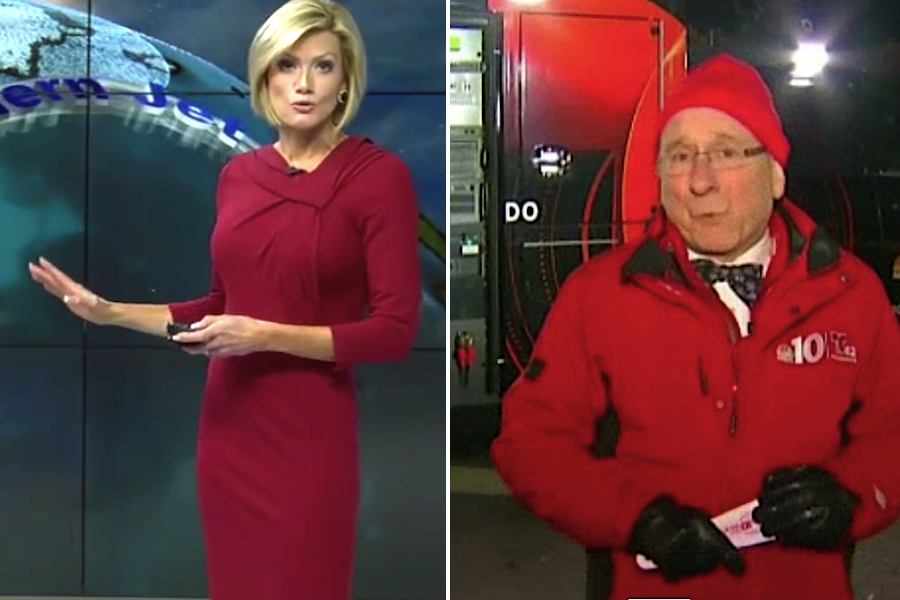 You know, there used to be a time when meteorologists were satisfied simply trying to get next week’s weather correct. But these days, in an era of Sonic Storm Zapper 12 and Insta-Mega-Doppler 2000-XL, the TV weather people do their darnedest to tell us what an entire season is going to be like. And so, each November, they trot out those long-range winter forecasts that we’ve become so familiar with.

NBC10’s Glenn “Hurricane” Schwartz says that he was the first meteorologist in the Philadelphia area to offer a long-range winter forecast — way back in 1997.

Not to be outdone, all of the other local stations followed suit.

A few years ago, we decided to look at three years’ worth of the snow predictions in the long-range winter forecasts offered by Schwartz and 6ABC weather-wonder Cecily Tynan. Yes, we realize there are other weather forecasters in the city, but let’s be real: Tynan and Schwartz are the two biggest names.

And what we found was that they can both be pretty inaccurate, because, well, it’s the freaking weather. 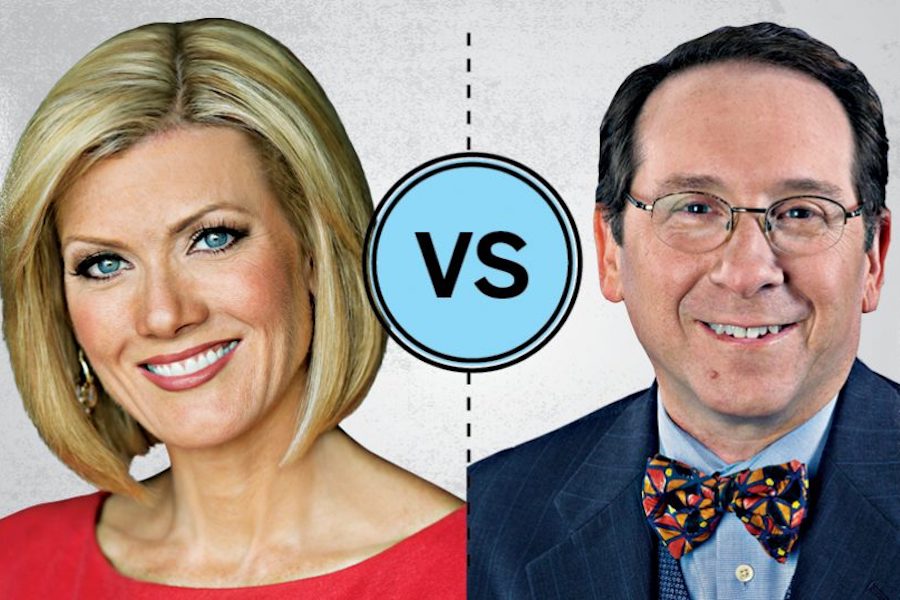 Based on that extremely scientific study conducted in the Philly Mag laboratories, we deemed Tynan the winner of the Philadelphia TV Weather Wars, concluding that, on average, her long-range winter forecasts tended to be more accurate than Schwartz’s.

But we also noted that Schwartz usually offered more specific predictions than Tynan. He was willing to take bigger risks. He was downright daring in the face of Old Person Winter. Alas, Schwartz was none-too-impressed with our conclusions.

“So snowfall is the only measure of accuracy?” he chided upon reading our report, adding that he was nearly spot-on with his winter temperature predictions for the region. “People don’t care about temperatures that determine what their utility bills will be?”

No, we really just care about the snow, Glenn. That’s why your long-range winter forecast headline that year was, “Hurricane’s Winter Forecast: How Much Snow?!” (Yes, exclamation point included.)

Since then, their record looks like this: Tynan was a little under in her 2015-2016 prediction, while Schwartz was a little over; both were way over in their 2016-2017 prognostications (it snowed only 15 inches, but Schwartz called for as much as 36 inches); and, as for 2017-2018, Tynan is either dead-on or a hair over in her snowfall prediction (we won’t know until this latest annoying storm goes far, far away), and Schwartz is under by a bit.

Still, Schwartz does get credit for continuing to offer a more specific long-range winter forecast. In November’s edition, for instance, Tynan merely offered 18 to 24 inches for the entire winter, but Schwartz actually broke it down month-by-month. Of course, that can be a dangerous game when you wind up being wrong by a factor of more than two for half of the months covered by your long-range winter forecast, as is the case with Schwartz’s latest.

But, really, who gives a flying you-know-what? When it came down to it, nobody told us anything that actually mattered.

This was easily one of the most dramatic and impactful winters we’ve had in a long, long time. Thanks to some ridiculously frigid days and something called a bomb cyclone, there were burst pipes in homes all over the region. There were water main breaks. Schools shut down left and right.

And I’m pretty sure that when I watched those long-range winter forecasts back in November — I just love that they actually come out a full month before winter actually begins, probably thanks to something called November sweeps in the television industry — nobody mentioned the likelihood of downed trees en masse or the probability that many thousands of residents would be without power for days on end.

“Seventy-two hours is, in reality, about as far out as you can go with a good forecast,” says local DJ and WXPN producer Robert Drake, who spends his free time analyzing weather charts and models in his role as a hobby forecaster on Facebook. “But the fact is, people love to talk about the weather, and people love to complain about it. So when the local stations roll out those long-range forecasts in mid-November, it gives people something for conversation over Thanksgiving. Oh, did you hear? Everybody is saying it’s going to be a snowy winter! They are just fun parlor games, really.”

A while back, we reached out to the famous mentalist The Amazing Kreskin — yes, we really did this — to ask him for his predictions for the upcoming winter, the idea being that we would stack Kreskin up against Tynan, Schwartz and a Magic 8-Ball, publishing all of their predictions in November and coming back in March to see who was most accurate. But Kreskin declined.

Trying to predict what winter would bring was too stupid an idea even for him.