Here’s Who’s Running for Congress in the Philadelphia Region

These are the names you can expect to see on the May primary ballot. 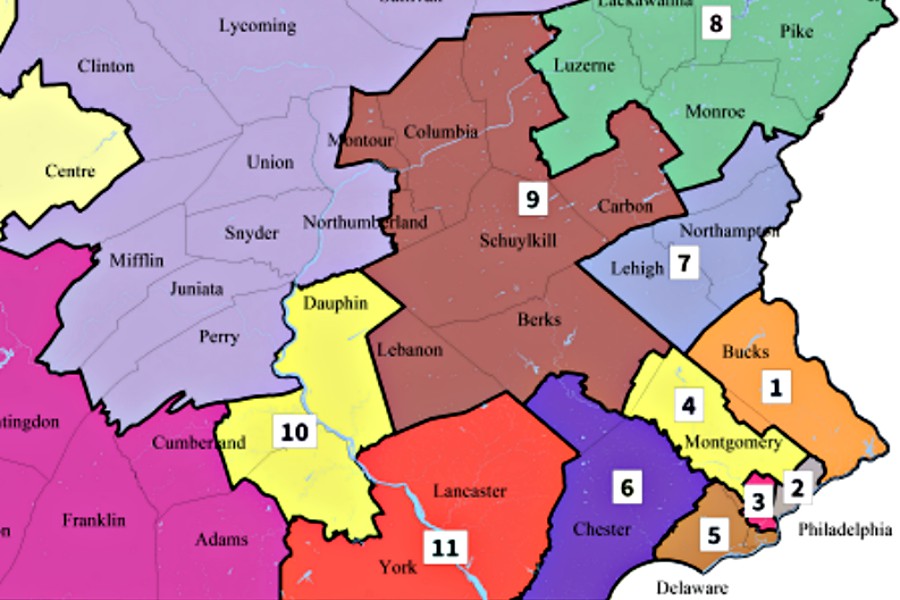 The new congressional boundaries imposed by the state Supreme Court in February.

Wondering which congressional candidate you’re going to vote for in May primary?

Now that candidates have officially filed their papers and U.S. Supreme Court and federal district judges have upheld the state’s new congressional map (despite a challenge from Republicans), we present you with the Philly-area names you can expect to see on the ballot this May.

Here are congressional candidates for the following districts:

(Including part of Montgomery County, part of Berks County)

(Including part of Berks County, part of Chester County)