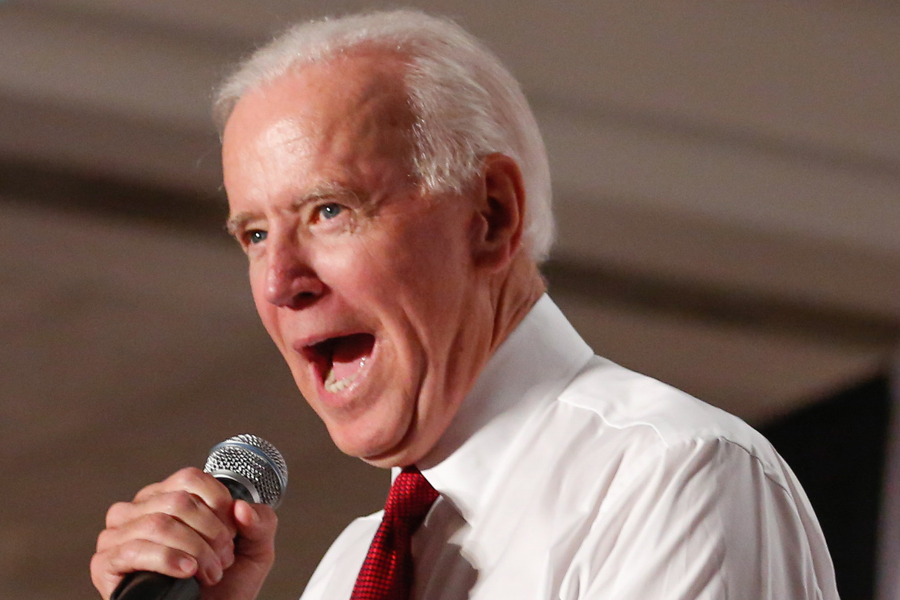 Former vice president Joe Biden has announced his endorsement of two Democrats running for Congress in suburban Philadelphia districts, fueling further speculation that the 75-year-old is planning to run for president in 2020.

On Thursday, Biden publicly offered his support of Chester County’s Chrissy Houlahan, who is looking to unseat Rep. Ryan Costello (if he doesn’t retire first) in Pennsylvania’s 6th District, and Burlington County’s Andy Kim. In South Jersey, Kim is challenging Rep. Tom MacArthur for representation of the state’s 3rd District, which includes most of Burlington and Ocean counties.

“Chrissy Houlahan is an Air Force veteran, business leader, and former teacher, and she is precisely the type of public servant we need serving in Congress,” Biden said in a release. In regards to Kim, the longtime Delaware senator said, “Andy’s family story embodies the American story. His parents grew up poor and worked their way to America for a better life. … Their son worked hard and decided to devote his life to service.”

Additionally, Biden – who himself comes from a working-class family from Scranton – will head to Washington to speak with the Democratic Blue Collar Caucus next week, according to Philly Rep. Brendan Boyle. All of this work within his party has continued to advance rumors that Biden hopes to one day earn the Democratic nomination and challenge President Donald Trump in 2020.