City officials say the changes are necessary for the growth of the program. 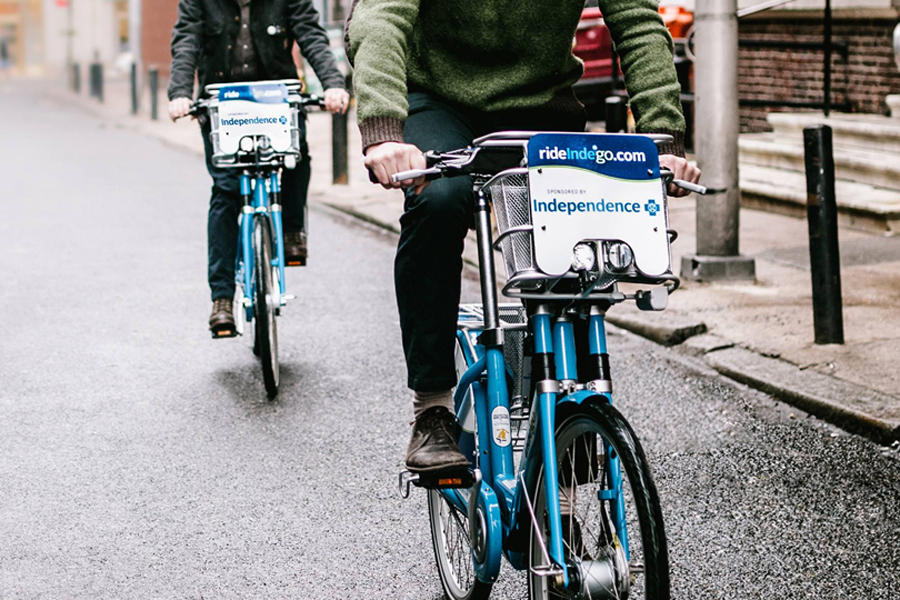 Mayor Kenney’s office on Monday announced sweeping changes to the city’s popular Indego bike-sharing program that include new pass options, price increases, and a lower minimum age to ride. The updates, which go into effect on April 12th, have been deemed vital to supporting the continued growth of the program by Philly’s Office of Transportation & Infrastructure Systems.

Beginning next month, Indego’s Single Ride option (currently $4 for 30 minutes) will be replaced at kiosks by its new Day Pass — set to cost $10 for unlimited 30-minute rides each day. With a Day Pass, rides that exceed the allotted half-hour timeframe will be charged $4 for every additional 30 minutes that consumers go over. Indego30, the program’s monthly pass option, is upping its price two bucks to $17.

To save money on monthly dues, we recommend that high-volume riders pick up the new Indego365 annual pass. By upgrading to Indego365, previous users of Indego30 will save $48 over the year. Indego365 passes will be sold at kiosks for $156, or $13 per month. The $4 usage fee for all rides over an hour long remains the same.

Philadelphia residents in possession of state-issued ACCESS cards are eligible to sign up for Indego365ACCESS, the same yearly pass, for just $48 annually. By upgrading to Indego365ACCESS, current Indego30ACCESS passholders can save 20 percent over 12 months.

“Indego will continue to ensure that the City of Philadelphia’s bike-share program offers an affordable option for every Philadelphian,” the Mayor’s office said in a release.

Additionally, April 12th will mark the start of a new minimum age for the program. In an effort to expand transportation resources for high school kids, Indego is lowering its age for riders from 16 to 14.