The driver reportedly took the injured man to a nearby police station – which the man then fled. 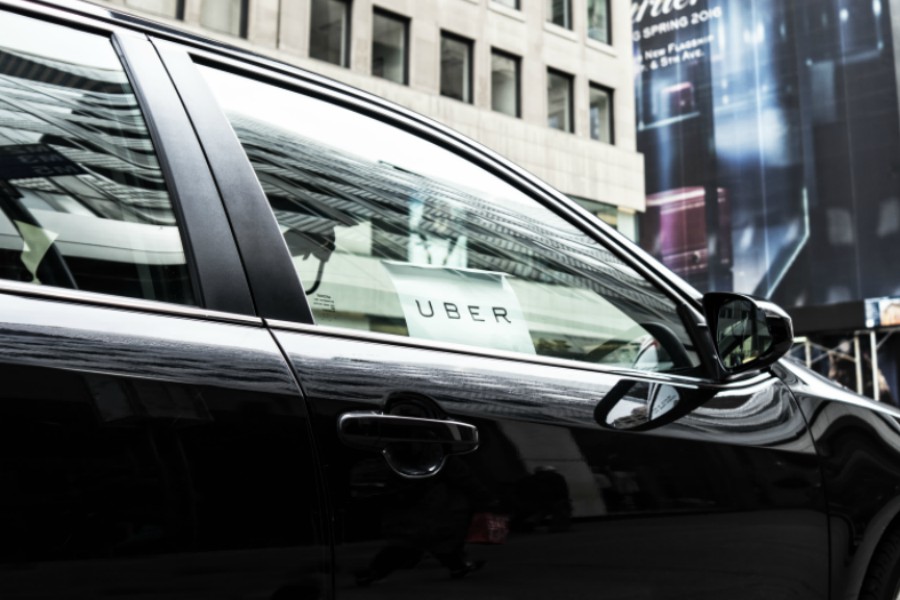 Philadelphia police are investigating after a 22-year-old Uber passenger was struck by a bullet in a drive-by shooting on Sunday night in Southwest Philadelphia.

CBS3 reports that the incident happened near the intersection of 65th and Cobbs Creek Parkway, where another vehicle pulled up beside the Uber and opened fire, striking the car three times.

The 41-year-old Uber driver took the passenger to the 12th Police District headquarters at 65th Street and Woodland Avenue, but the passenger, who had been shot in the right foot, jumped out of the car and ran off when they got to the station, according to the news organization.

A wild night for an @Uber driver who drove himself to @PhillyPolice 12th Dist after his car was targeted by gunfire. He had just picked up a 22y/o man, who was shot in the foot. The man ran off, but was later picked up by paramedics & taken to PENN Presbyterian @CBSPhilly 430-7am pic.twitter.com/iE5CQCTcoO

Police reportedly found the passenger roughly two blocks away at his house on Reedland Street. He was transported to Penn Presbyterian Medical Center in stable condition.

Officers also found a bloody boot and an automatic handgun, which appeared to be loaded and jammed, near the police station, according to CBS3. It’s not clear whom the gun belonged to.