Sunoco Pipeline Shut Down Amid Risk of “Catastrophic” Leak

The emergency order comes after multiple sinkholes – one as deep as 20 feet – opened near construction sites adjacent to SEPTA and Amtrak rail lines in Chester County. 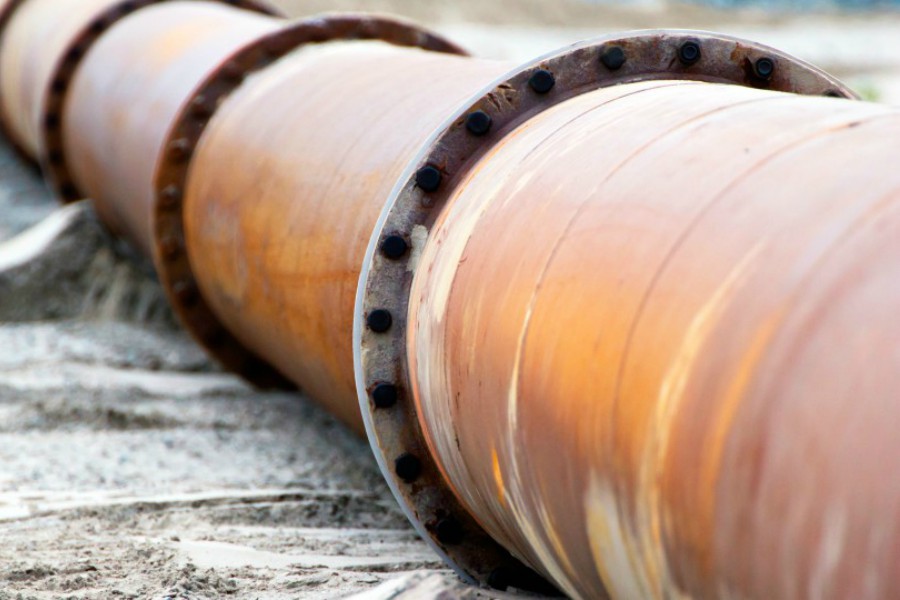 Sunoco was ordered to temporarily shut down its Mariner East I natural gas pipeline this week amid fears of what public safety officials say could be a “catastrophic” leak.

Pennsylvania’s Public Utility Commission issued an emergency order after three sinkholes (one as deep as 20 feet) opened near homes and SEPTA and Amtrak rail lines near Exton in Chester County. The sinkholes developed near construction sites for Sunoco’s Mariner East II and IIX pipelines, which have faced temporary drilling and construction bans as well as multiple environmental violations in the past.

PUC issues emergency orders only when issues pose a “clear and present danger to life or property.” The organization’s Bureau of Investigation and Enforcement panel argued on Wednesday that at least one of the sinkholes in West Whiteland Township exposed the Mariner East I pipeline, which carries ethane, butane, and propane.

“Permitting the continued flow of hazardous liquid through the MEI pipeline without the proper steps to insure the integrity of the pipeline could have catastrophic results impacting the public near or adjacent to the paths of ME1, ME2 AND ME2X,” the panel wrote in its shutdown request, via the NPR-affiliated State Impact.

The news organization reported the locations of the sinkholes on Thursday:

Sunoco has since filled the sinkholes with a concrete mix.

Under the PUC’s order, the company will cease operation of the pipeline until its is guaranteed to meet safety requirements. Inspection, which will include geo-physical tests and analyses, is expected to take 10 to 14 days.

In a statement, a spokesperson for Sunoco said the company “will be taking a number of proactive measures to reaffirm for regulators the safety of the Mariner East 1 pipeline.”

“This period should allow us to share what our professional geologist has established to date — that the Mariner East 1 pipeline is stable, is located in suitably safe geology, and will continue to operate safely as it has done for decades,” the company spokesman said. “The safe operation of our pipelines is of critical importance to us, and we believe the study period will reaffirm the safety of the pipeline.”

Sunoco resumed construction of its controversial Mariner East II and IIX pipelines in early February, following a monthlong drilling suspension from the Department of Environmental Protection. The company agreed to pay a $12.6 million fine to continue.