The company can resume work at just 16 of 55 sites. Drilling was blocked after multiple incidents of water contamination. 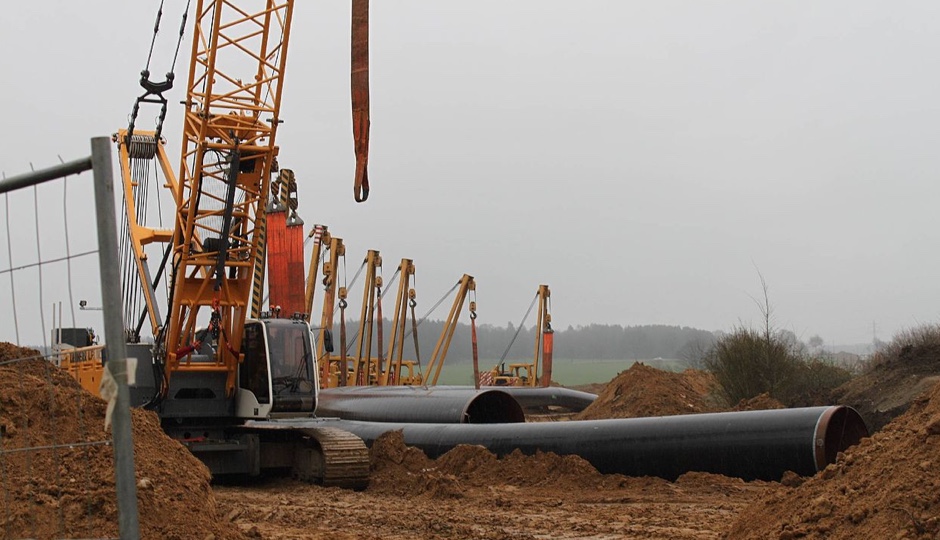 A Pennsylvania environmental judge has allowed Sunoco to resume horizontal drilling at 16 of 55 sites along the company’s controversial Mariner East II pipeline route.

The new ruling follows a July 25 order that banned all horizontal drilling until August 7 when a now postponed hearing would be held to determine whether the ban should be lifted or extended. Multiple incidents of water contamination prompted the order.

On July 27, Sunoco requested an exemption on 17 of the 55 active drilling operations, arguing that the ban would damage equipment, compromise safety and cause more environmental harm than good, State Impact Pa. reports. Judge Bernard Labuskes of the Environmental Hearing Board decided to lift the ban on 16 of the 17 locations requested by Sunoco.

According to Philly.com the decision to lift the ban at some locations came out of settlement negotiations held last week between Sunoco and environmental group Clean Air Council.

Judge Labuskes also extended the ban on the remaining active drilling sites until Wednesday, August 9 when the postponed hearing, involving testimony from three environmental groups including the Clean Air Council, will take place.

Construction of the $2.5 billion 350-mile pipeline that will carry propane, ethane and butane across southern Pennsylvania began in February. Though scheduled for completion by the end of the third quarter this year, the fate of the pipeline rests with the Board. It’s scheduled to hold a full hearing in coming months on the Clean Air Council’s appeal against the construction permits issued by the Department of Environmental Protection.