State leaders are mulling the change, which would allow for faster production and cheaper prices. 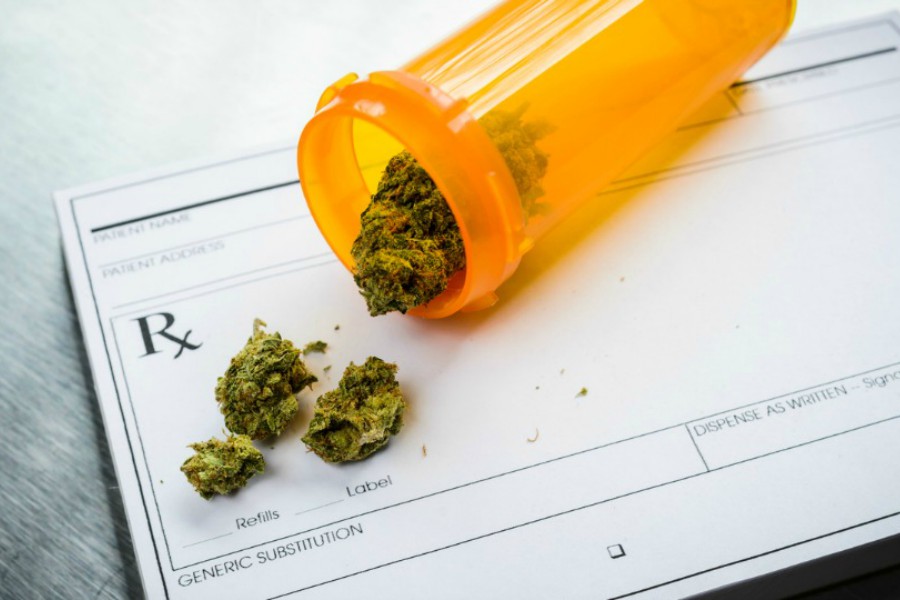 Since medical marijuana products officially debuted in Pennsylvania last month, demand has been through the roof – and supply has been hard to come by.

Most – if not all – of the six dispensaries that opened across the state in February have run out of some products. At least one of them (Keystone Shops, in Devon) trimmed its operating hours because supplies are so low. The problem? Only one of the state’s approved medical marijuana grower-processors, Cresco Yeltrah, has sent out its product to dispensaries. And because there’s not yet enough supply to go around, product – which currently comes in pill, oil, liquid, topical and tincture form – is pricey.

But that could change. The Inquirer reported on Wednesday that the Pa. Medical Marijuana Advisory Board met earlier this week to discuss allowing the sale of smokable medical marijuana – meaning dried leaf and flower. 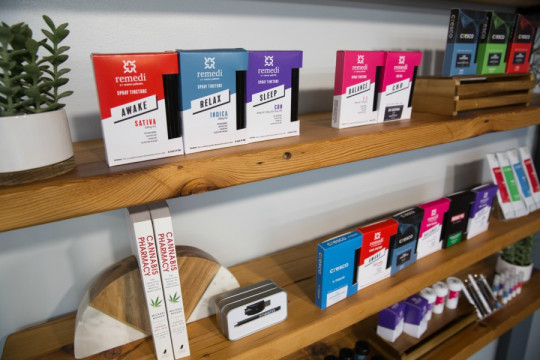 Selling dried bud could speed up production (converting marijuana flower to a highly processed oil, liquid or tincture forms takes time) and allow for cheaper prices. An ounce of dried bud might typically go for $250 at dispensaries in other states, but after conversion to 5 to 6 grams of oil, that same ounce could effectively cost consumers $375 to $500, medical marijuana advocate N.A. Poe explained last week.

Twenty-nine states have legalized medical marijuana, but only Pennsylvania and Minnesota forbid selling non-processed forms, according to the Inquirer.

The Medical Marijuana Advisory Board is expected to review the potential change at an April 9th meeting. A vote would follow shortly after.

Members are reportedly also considering expanding the list of qualifying health conditions to include terminal illness and palliative care.